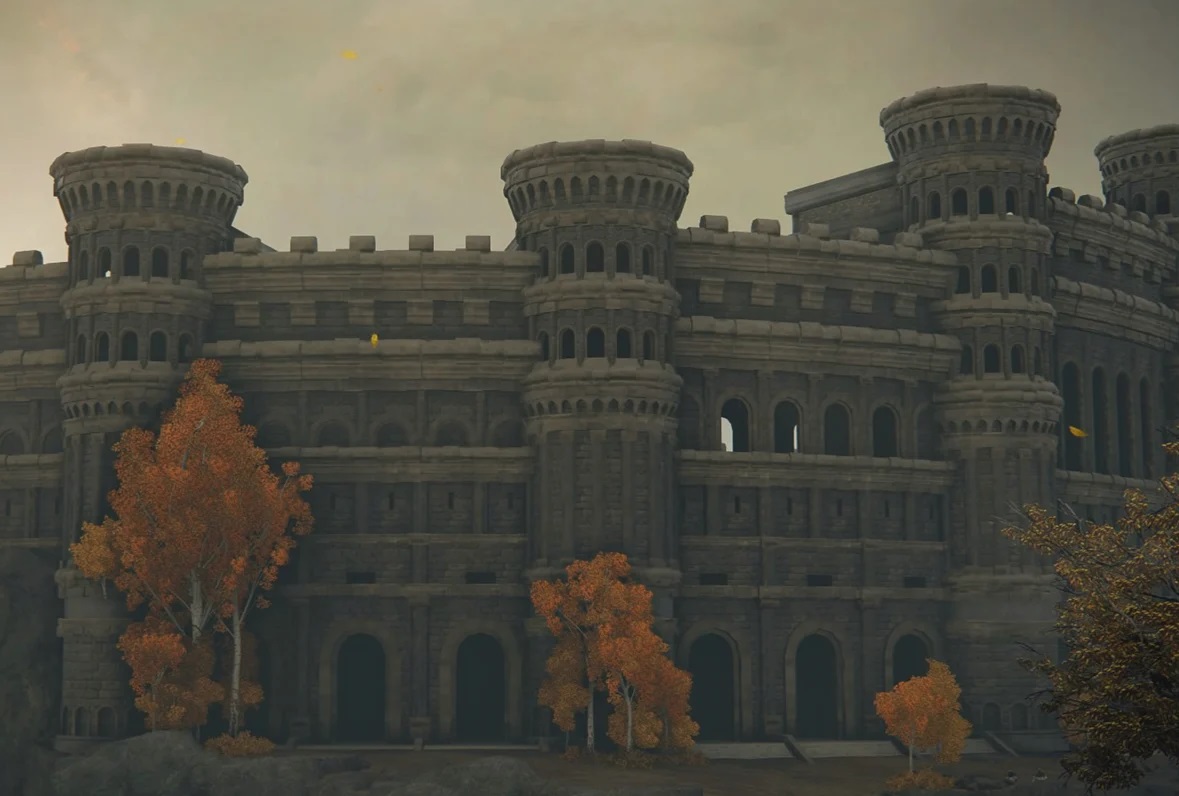 Stand on top The Lands Between

As reported by Eurogamer, Code hunter “Sekiro Dubi” took a deep dive into the Gothic RPG’s October update and found references to various unused in-game banners, emblazoned with messages such as “Begin Match”, “You Win”, “You Lose”, and “Draw Game”, all of which, obviously, would pertain to some form of refereed sporting conflict.

Elden Ring v1.07 added 4 new parameters for 4 new Text Banners to be displayed on Screen. They match unused text from 1.0, as shown in the video. I believe they are related to Colosseums, suggesting Gauntlet form. 1.07 text just says "Enemy Defeated " pic.twitter.com/XodKxn6ouk

Sekiro Dub opines that these messages might eventually be used in conjunction with the currently empty colosseums that can be found dotted around The Lands Between, providing an enclosed throwdown ground for what could be one-on-one, team-based, or gauntlet-based battles. Of course, this currently remains speculation on all of our parts.

More recently, Sekiro Dub found placeholder slots for up to 30 brand new boss characters — (That’s “slots for a potential 30 bosses”, not “30 bosses are definitely incoming”). Given the incredible success of Elden Ring and its mighty player base, it would hardly be surprising to see Bandai Namco offer up a battleground for some of the title’s finest digital warriors and warlords to square off in some form of sporting, league-based, competitive combat.