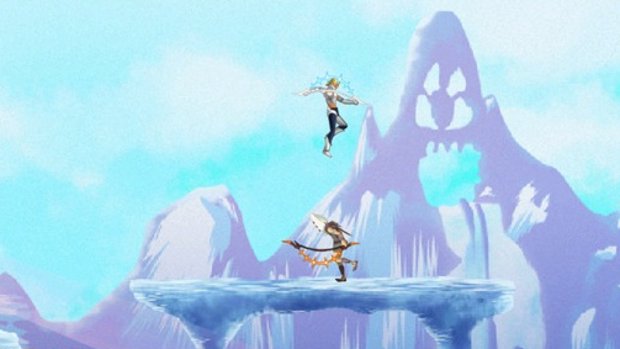 The best thing I could say about El Shaddai is that it was incredibly pretty, but one of my biggest complaints with the game was that the 3D gameplay felt under-developed, so hopefully a 2D only version of the game will be better. Also its a lot harder to justify charging $60 for a phone game, so maybe it will be more worth the money now.