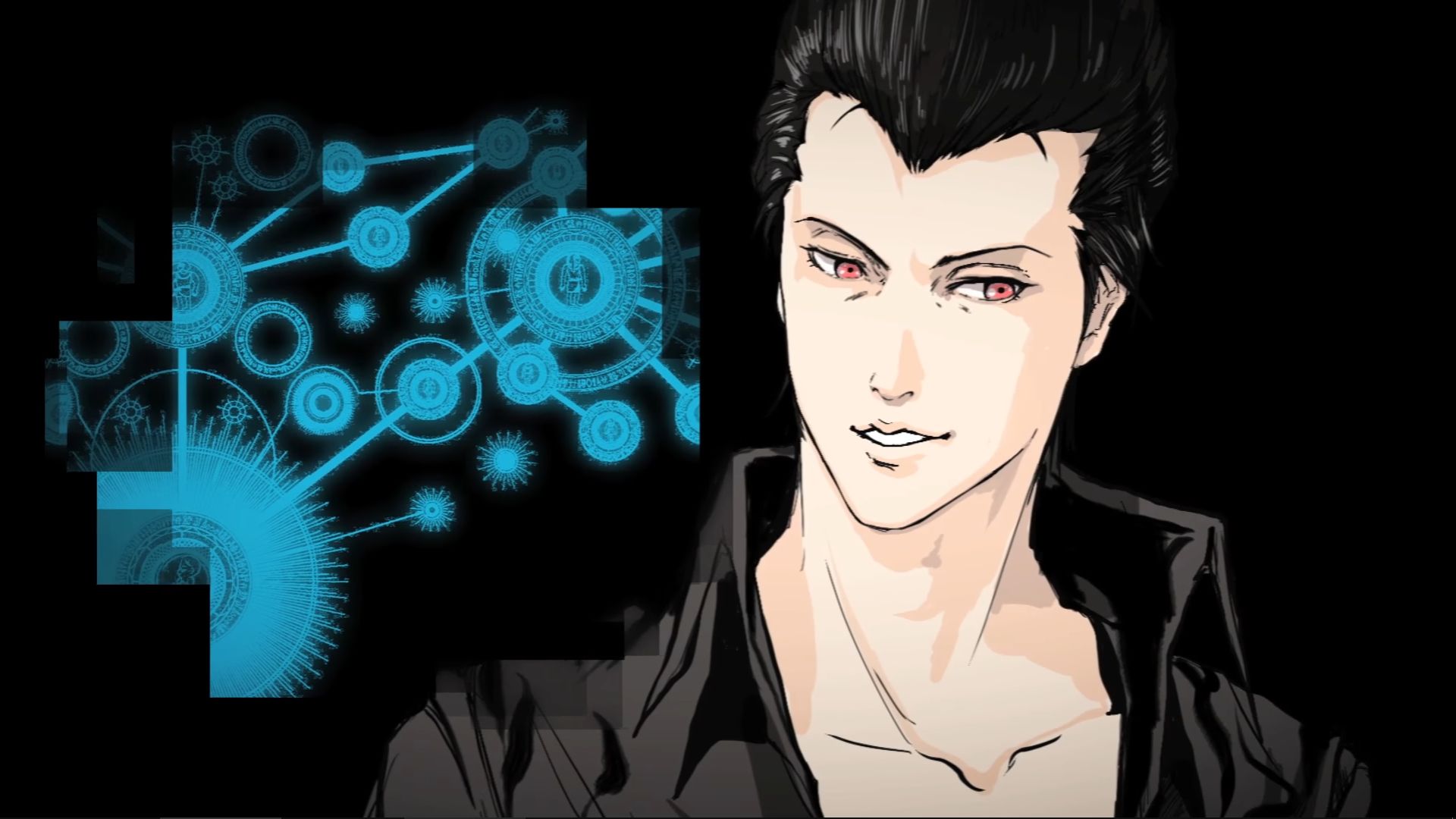 This summer in Japan

Kadokawa games is publishing Takeyasu Sawaki’s next title on PlayStation 4 and PS Vita. Sawaki is best known for El Shaddai which was not too el shabby. Unlike El Shaddai, The Lost Child is a turn-based RPG, but is based on the world of El Shaddai, connected to its story, and even features a character from that game, Lucifel. Already 90% complete, it hits Japan this summer.

The story follows a magazine writer named Hayato Ibuki who is covering the story of a person who committed suicide by jumping in front of a train at Shinjuku Station. During the search, he is nearly pushed onto the tracks by a mysterious black shadow, but is saved by a mysterious and beautiful woman named Barcia. She gives him a Demon Gun Gangour, which gives him (and thus the player) the ability to capture and train angels and demons. Assited by a woman named Rua, you’ll investigate various mysteries while searching for Barcia.

El Shaddai is drowning somewhere on my insurmountable backlog, probably smushed between Enslaved and God Hand, especially for it’s vibrant water-color art direction. There’s not much to go on in this teaser, other than the first shot of the featured man being is crotch. Based on short time between now and release and the simple still images in the trailer, it doesn’t seem to have a very high budget. We’ll have to wait and see I suppose.