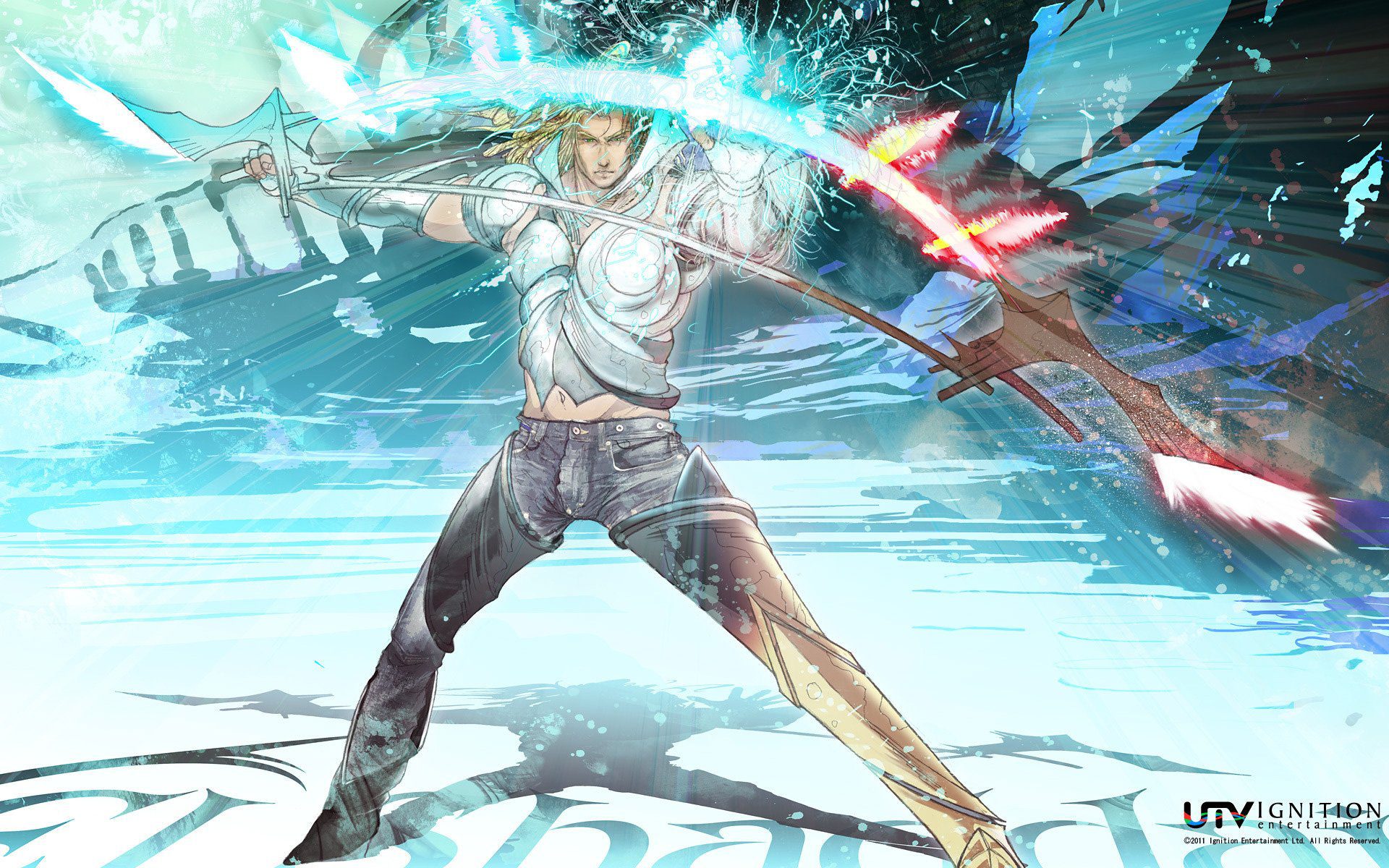 Sawaki Takeyasu and Crim are making it happen

If you never got around to playing the hidden gem El Shaddai: Ascension of the Metatron on PS3 or Xbox 360, you might have better luck on PC. In a tweet today, the game’s director, Sawaki Takeyasu, confirmed that his studio Crim (which acquired the rights in 2013) will bring El Shaddai to Steam.

The PC version is “currently in development,” but there isn’t much else to share. No date yet. Takeyasu did note that they’re planning to have options for English and Japanese voice-overs and text.”

I think it’s fair to say that El Shaddai garnered a mixed response, but it had an unmistakable style and unique premise that drew from the Book of Enoch, so it’s great to see it live on with a Steam release.

Filed under... #El Shaddai: Ascension of the Metatron