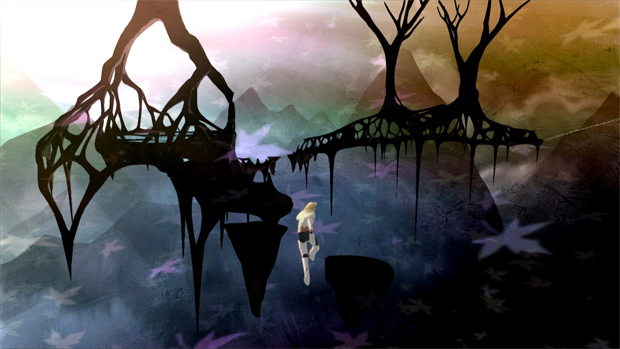 UTV Ignition has all but faded into obscurity since the firm’s parent company was acquired by Disney last year. Following the transferal of Dragon’s Crown to Atlus, the publisher has now sold off what’s ostensibly its last remaining asset, El Shaddai: Ascension of the Metatron.

Japanese studio Crim has acquired the rights to the intellectual property, putting the title back in the hands of its creator, Takeyasu Sawaki.

The rights to the intellectual property have been acquired by Japanese studio Crim, which was founded by El Shaddai director Takeyasu Sawaki. Crim has announced the deal includes “prequel, sequel and all other derivative rights of the existing game.”

Sawaki’s studio “will work with the entertainment industry to develop a potential El Shaddai business moving forward,” finally delivering on Ignition’s long-abandoned hopes to turn the religion-inspired action platformer into a franchise.

Filed under... #El Shaddai: Ascension of the Metatron#Industry Bull