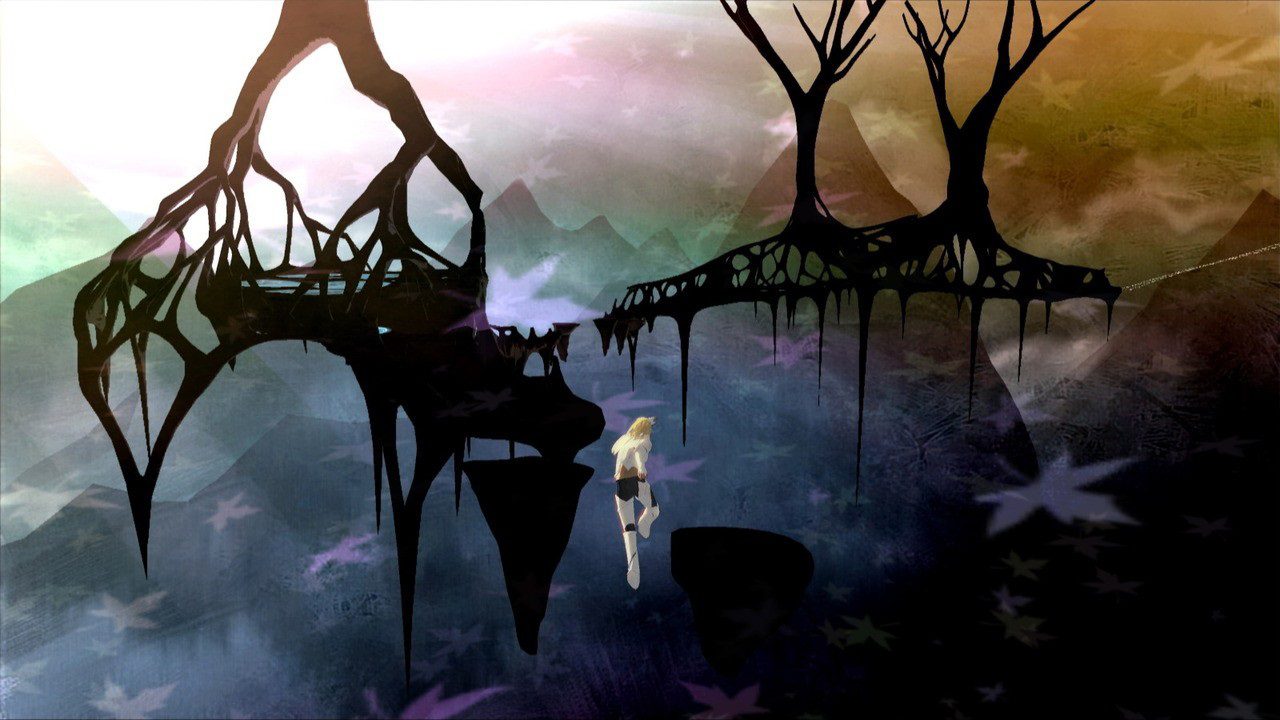 El Shaddai: Ascension of the Metatron is an interesting action romp that deserves a new lease on life, and it’s getting one on PC. But what about other platforms? We asked director Sawaki Takeyasu for comment, and like most things in his life, he’s holding out hope.

“If the Steam version sells, yes, I’d definitely like to consider it, but I’m always delusional,” he tells us, with his classic wit. “I know there are some problems, because the game development itself ended in the middle, and story is in the middle [of things]. I will attach a mini novel this time, so if you read it and if the fans support El Shaddai strongly, I may eventually be able to release the full version someday. This is my dream to make it happen.”

It’s a tease within a tease. Not only does Takeyasu want the game to live on outside of Steam, he also wants it to continue in grand fashion, with a potential “remake” and a full realization of the story. And that dream will entirely depend on the sales of the Steam version, it seems.

Stay tuned for our full interview with Takeyasu tomorrow.