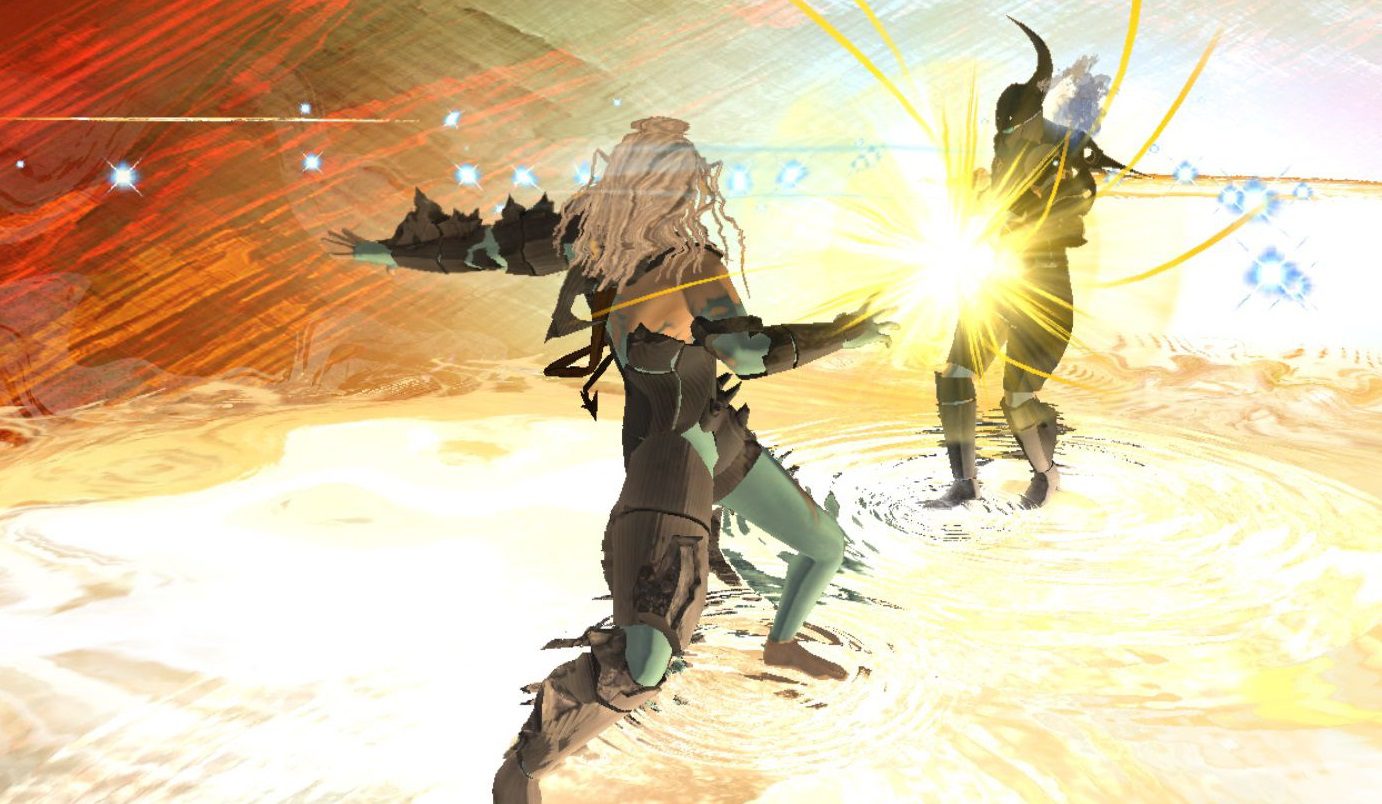 ‘Since the times changed, it took time to move to the Windows 10 environment’

When I think of hidden gem action games, my mind often wanders to El Shaddai: Ascension of the Metatron.

Along with obscure projects like Bujingai: The Forsaken City, I have a collection of this stuff waiting to go at any time, if I ever get the itch to enjoy a unique action system. And with El Shaddai, that go-to option is going to get even easier with a PC version launching sometime this year.

We recently had a chance to chat with director Sawaki Takeyasu, who also worked on character designs for classics like Devil May Cry and Okami, about how this all came about. The short answer? Development started around the Windows XP era.

Speaking to Destructoid, Takeyasu notes: “the PC version itself was made after we started El Shaddai development, but it was developed with Windows XP, and then since the times changed, it took time to move to the Windows 10 environment. Many past colleagues have helped me with this porting work. I am grateful that I had such a friend who helped me even after 10 years of the first release of the original game.”

He goes on to explain that UTV Ignition Games’ closure around the game’s release was a big factor for the long wait, and he “didn’t have a good feeling” about a possible continuation. In fact, he says he’s been “working on about 10 projects,” including “three small and three big ones,” but that “so far, all of the projects have been canceled.”

Takeyasu has hope still, though, noting “Making brand new gaming projects successful in Japan is very hard to make it, so if Steam version of El Shaddai’s performance will be good, we may be able to remake El Shaddai in the future.”

Stay tuned for our full interview with Takeyasu tomorrow.