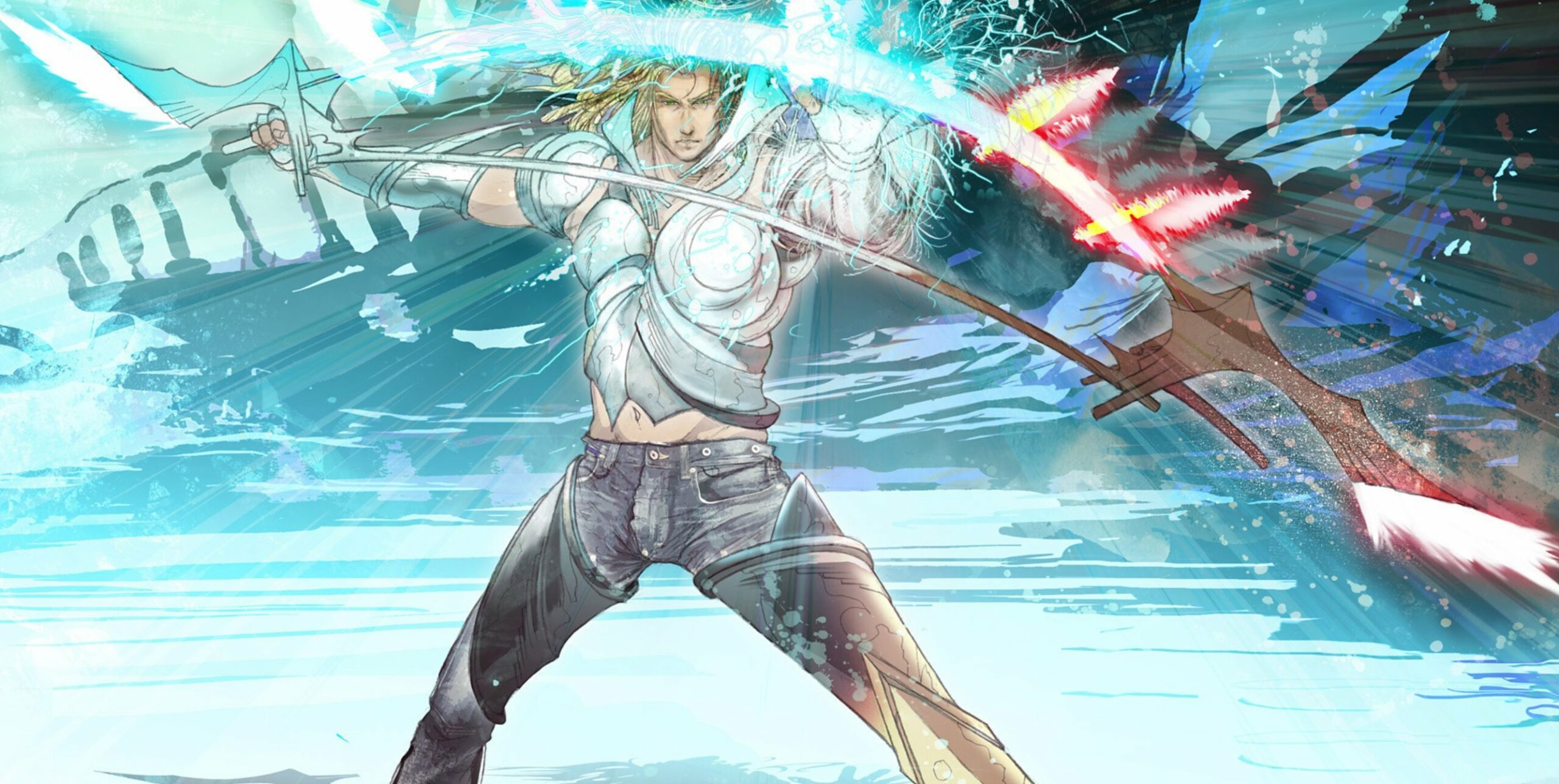 As I’ve talked about this week, El Shaddai: Ascension of the Metatron is a game that deserves to be remembered.

So we did just that, directly with the game’s director, and frankly, father and steward, Sawaki Takeyasu. Let’s dig in and see what the future might hold, and why it took so long to get a PC port. 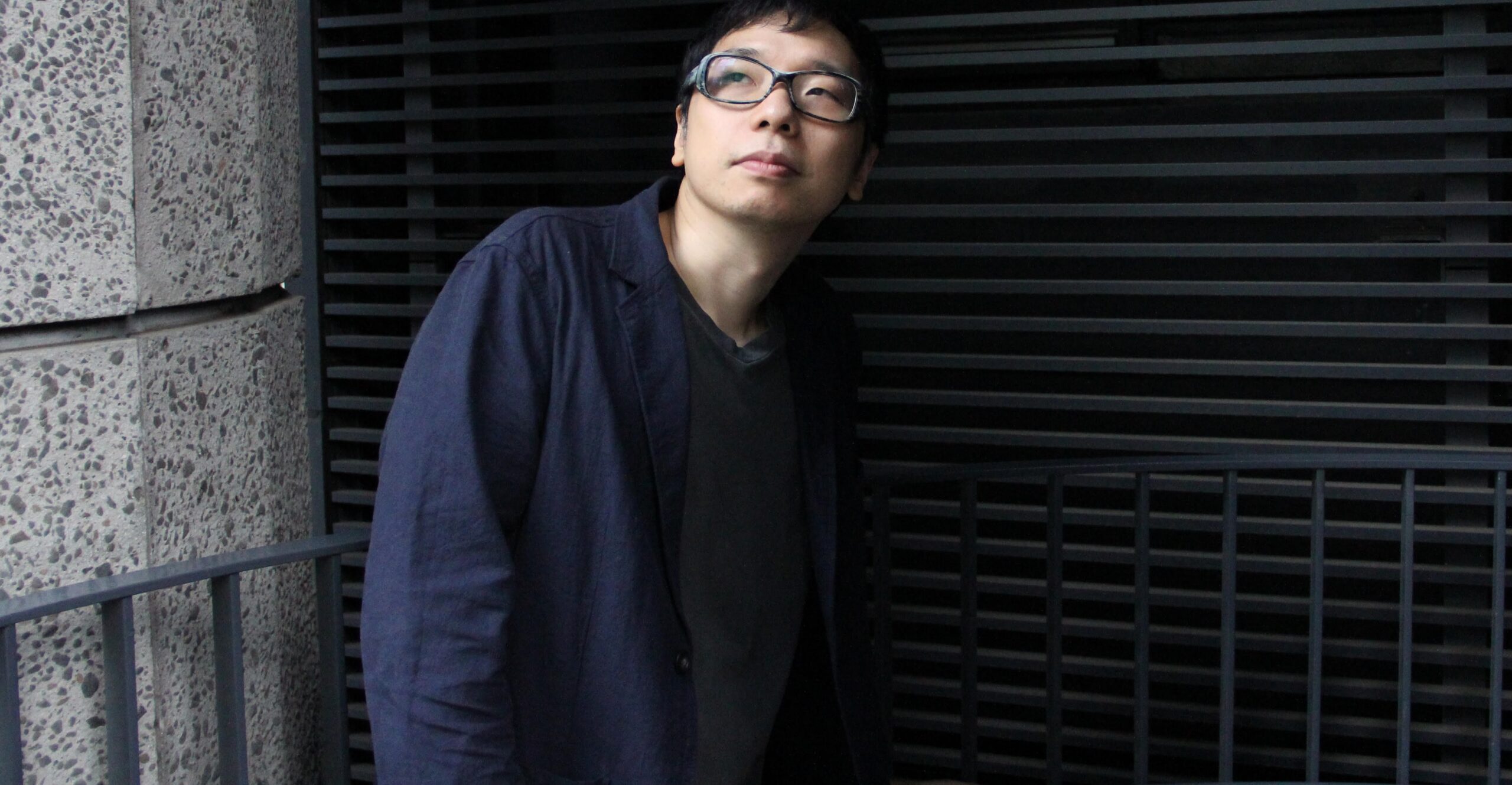 I always viewed El Shaddai as a hidden action gem, that more people should revisit. How did this port come about? How well received, internally, was the game at launch, and since launch?

The process of the birth of the Steam version begins with the fact that I was steadily proceeding with the porting with Nick, the main Programmer, after I acquired the rights of El Shaddai.

Actually, the PC version itself was made after we started El Shaddai development, but it was developed with Windows XP, and then since the times changed, it took time to move to the Windows 10 environment. Many past colleagues have helped me with this porting work. I am grateful that I had such a friend who helped me even after 10 years of the first release of the original game.

The evaluation at the time of the release may seem surprising in Japan, but most of the fans were women. Regarding the impression after the release, the studio was closed before the game release, so honestly, I didn’t have a good feeling after the release. However, I think that many of the colleagues who developed together at Ignition Japan Studio have been involved in a famous game of other game companies since then, so ex-Ignition developers have contributed to the market of the game industry. I haven’t even made much visible contributions in the gaming market, but I’ve been working on about 10 projects, including three large and three small ones. Well, so far, all the projects have been cancelled, though.

Making brand new gaming projects successful in Japan is very hard to make it, so if the Steam version of El Shaddai’s performance will be good, we may be able to remake El Shaddai in the future.

What is the biggest selling point of the PC port, in your eyes?

Regeneration and story completion. More than anything, it is to reproduce the time of 10 years firmly and neatly.

And it is to supplement the story that ended in the middle with a bonus novel due to the closure of the development studio. It will be given after completing the game, so I want everyone to read it by all means and feel the ideal ending I wanted to aim for.

What was the most challenging aspect of porting this game to PC?

The game code is old, so there were unexpected troubles. Most of the people involved in this project have gone, and on top of that, there were many problems in the process of making this Steam version.

However, Nick, the main Programmer, was with me and he was very helpful. For example, at the time of development, the upper limit of memory was 32 bits and 4GB. It’s unthinkably low level, so there was a lot of work to make it fit to the current specifications. 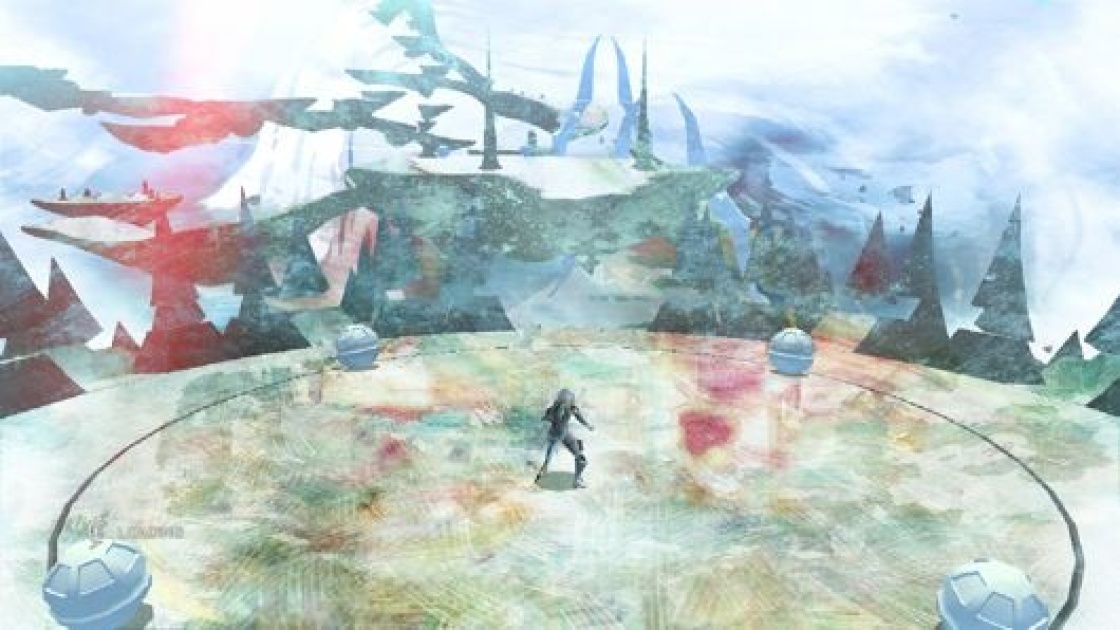 Have you toyed with the idea of bringing them to modern consoles? Even a PS4 and Xbox One release would extend the lifecycle of the game given that it would be backward compatible.

If the Steam version sells, yes, I’d definitely like to consider it, but I’m always delusional. I know there are some problems, because the game development itself ended in the middle, story is in the middle, there are few stage actions. As I said earlier, I will attach a mini novel this time, so if you read it and if the fans support El Shaddai strongly, I may eventually be able to release the full version someday. This is my dream to make it happen.

What action games since El Shaddai have you played and enjoyed? Which is the single most influential new action game on the market?

Other than that, I didn’t really do much, and after El Shaddai, I was active as a writer, doing solo exhibitions, drawing manga, and writing novels, so I was away from the game industry for a while. Also, I had a solo exhibition in Germany. There was an offer from Amsterdam, too, but the number of works for this exhibition was not enough, so I put it on hold. I think that a writer with a strong style like me needs a life to walk rather than the number of games played. It feels like I’ve been in the open world of real life for the last 10 years!

In that world, I paid a lot of money, and I was nearly dying, so I had a great adventure. I would be happy if there was an opportunity to express such experiences in games in the future.

Final question – is the jean clothing promotion coming back? The one with Edwin?

I’m not going to do it this time, but now there is talk about whether to release the El Shaddai soundtrack on record (laugh).