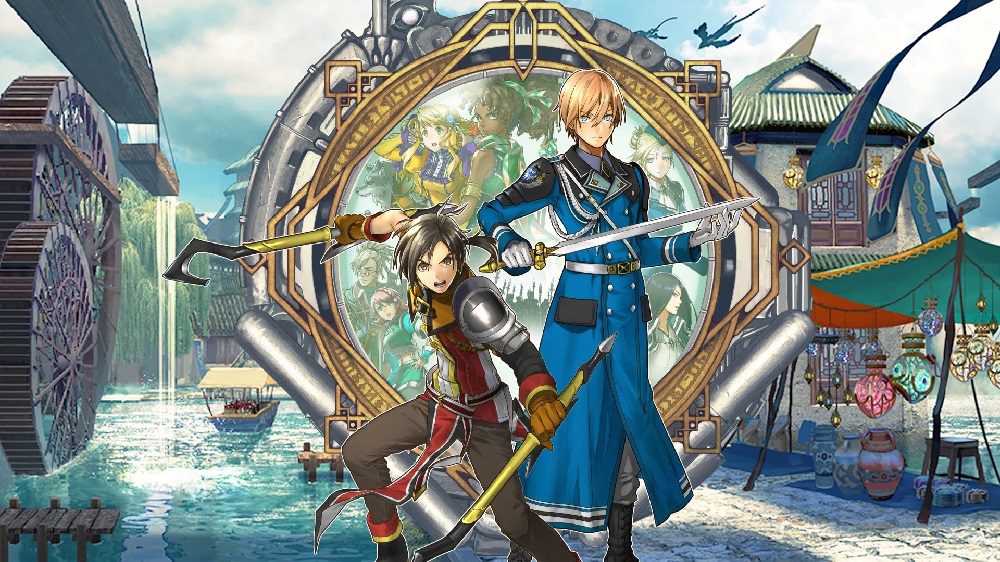 One of the most successful Kickstarters of all-time

The curtain has fallen on the crowdfunding campaign for retro-infused RPG Eiyuden Chronicle. From a $500,000 target, developer Rabbit & Bear Studios successfully secured over $4.5 million USD in capital from just over 45,000 backers.

This incredible figure registers as the third-highest final total for a video game in Kickstarter history, behind Izanagi Games’ Bloodstained: Ritual of the Night ($5.5 million) and Ys. Net’s Shenmue III ($6.3 million). Backers have smashed through a slew of stretch goals, securing extra maps and fortresses, voice acting, multiple language support, extra characters, mini-games, and many other fun features for the base adventure.

In addition, passing the $4.5 million mark has secured a standalone “companion game,” which in this case will be a town-building/management sim co-created with Natsume-Atari. The companion title is expected to launch well in advance of Eiyuden Chronicle, and will not only star some of the main adventure’s cast, but will give players the opportunity to get a head-start on crafting items and armour ahead of Eiyuden Chronicle’s launch, tentatively set for 2022.

Eiyuden Chronicle is a 2.5D RPG, to be hailed as a heartfelt homage to the long dormant-but-beloved Suikoden series. Boasting a mammoth cast of over 100 characters, Eiyuden Chronicle will see players exploring the troubled kingdom of Allran, recruiting friends and allies while traipsing the land, galvanising the local community, and engaging in turn-based battles with armies of enemies. Several key members of the Suikoden team are involved in Eiyuden Chronicle’s production, including artist Junko Kawano and Suikoden creator Yoshitaka Murayama.

Eiyuden Chronicle is penciled for launch on PS4, PS5, PC, Xbox One, Xbox Series X and “Nintendo’s next generation console” in October 2022.