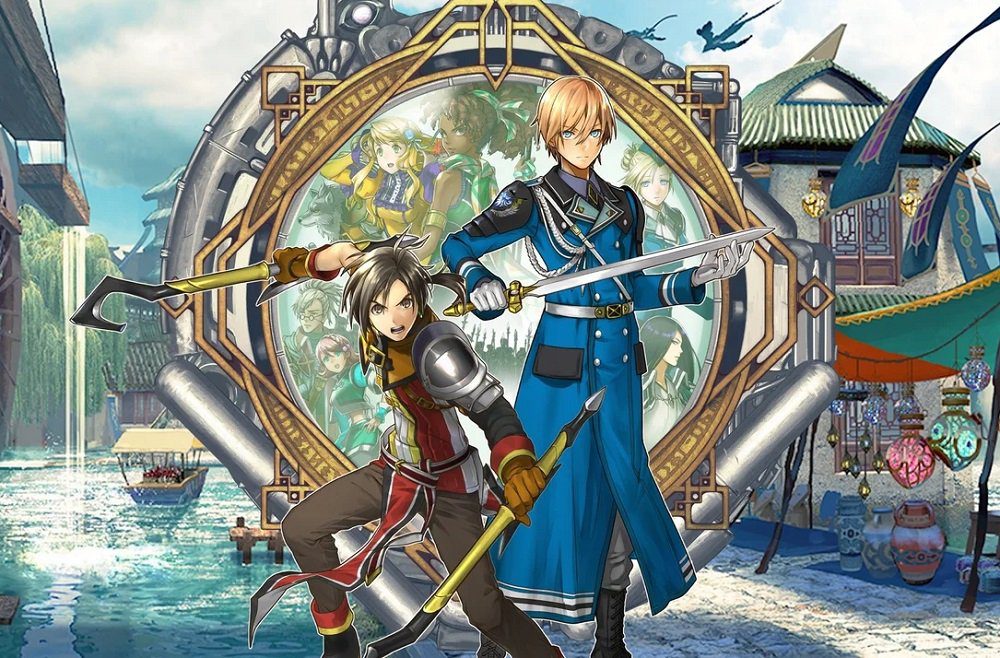 Eiyuden Chronicle: Hundred Heroes has destroyed its crowdfunding target, amassing over $2M USD – from an initial goal of $500K – in a little over 48 hours. Development will now go ahead on the retro-styled RPG, with an estimated release date of October 2022.

As we reported earlier this week, Eiyuden Chronicle is 2.5D JRPG that is designed to be an authentic throwback to the dormant-but-beloved Suikoden series, similar in concept to what Bloodstained: Ritual of the Night is to the Castlevania. Set in the fantasy realm of Allran, players will become entwined in a bitter war between neighbouring nations, as the burgeoning Galdean Empire seeks to increase its power and command of Allran.

Eiyuden Chronicle will feature real-time exploration and turn-based battles, as players recruit friends and allies from a huge list of 100 original characters. When not out exploring the land, players must also renovate and galvanise their town, providing homes, improving local businesses and the economy, while protecting its people against those who would do them harm. Heading up the project are several key members of the original Suikoden team, including artist Junko Kawano and original creator Yoshitaka Murayama.

It all sounds very cool, and thanks to this hugely successful crowdfunding campaign, it looks set to get cooler still. As the fund grows and stretch goals are smashed, several new modes and mini-games have already been confirmed for the final release. It’s worth keeping an eye on this one, adventure fans, it could be something very special indeed.

Eiyuden Chronicle is tentatively expected to launch on PS4, PS5, PC, Xbox One, Xbox Series X and “Nintendo’s next generation console” in October 2022.