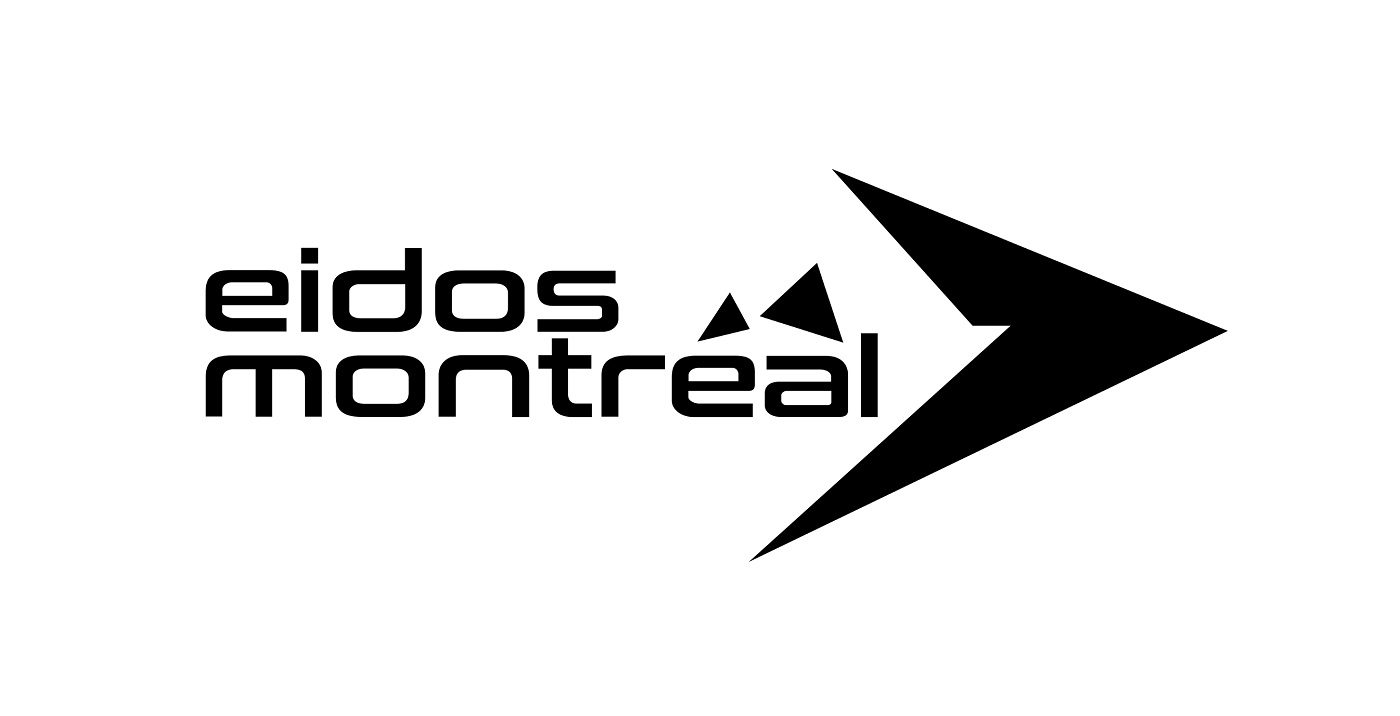 Archaic society looks on in envy

Quebec-based developer Eidos has announced its intention to pivot to a four-day working week. The new policy, which comes into effect at the studio’s Montreal and Sherbrook offices, has been implemented in hopes that it will improve the physical and mental well-being of its employees — offering better options for maintaining a clearer work/life balance.

“The idea is not to condense the working hours into 4 days, but rather to review our ways of doing things and our quality time invested, with the aim of working better,” said Eidos studio head David Anfossi. “Above all, we want to increase the productivity and well-being of our employees. Concretely, we want to reduce the time at work, but increase the quality of this time invested, whether it’s on a team-basis or for the studio as a whole. A promising right balance for everything!”

The 32-hour working weeks will see the studios close their doors on Fridays. No working conditions nor employee salaries will be altered, despite the reduction in work hours. Eidos’ move comes at a time of great turbulence for not only the games industry, but all industry in general, as increasing work pressure, consistent reports of burnout, and the industrial upheaval brought about by the COVID-19 pandemic has seen global workplaces and employees thrown into turmoil.

While several indie developers have already pivoted to shorter working weeks, Eidos is one of the first of the bigger, AAA studios to make this change for its employees. The video game industry is awash in negative press from the incredible pressure put upon development teams, and Eidos decision — that feels bold when it shouldn’t be — is a step in the right direction for both redressing the balance and keeping its staff safer, healthier, happier, yet as productive.

Here’s hoping other developers, perhaps the working world as a whole, follows this evolutionary direction.