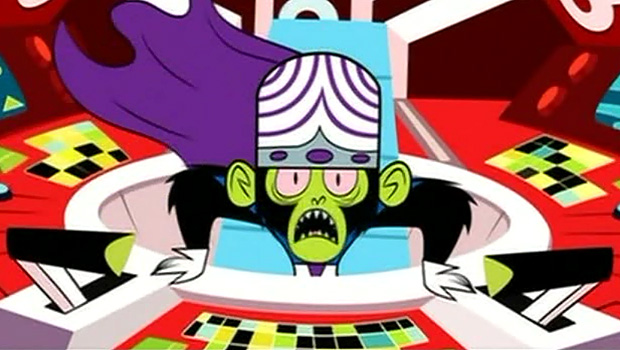 Around and around we go

At the Bristol Games Hub in South West England, Eidos president Ian Livingstone doled out lessons to both industry newcomers and industry vets. But it was his choice words to Kyoto giant Nintendo that raised eyebrows.

“Nintendo should have their IP on every platform,” Livingstone said, repeating the same “Nintendo should go third party” mantra we’ve heard ad nauseam over the past decade. “Otherwise a whole generation of young people will miss out on their games.”

Oh yes, please think of the children who wouldn’t be able to experience the magic of Mario, even though nothing is stopping them from buying Nintendo hardware. This song and dance has long gotten tired. Where is the evidence that Nintendo could be more successful by becoming a third-party publisher? I could go down the big list of reasons why such a move makes zero sense, but we’ve gone over this so, so, so many times. If it hasn’t sunk in by now, there’s no point discussing further.

Perhaps Eidos should lead by example and put its IP on Nintendo platforms. Oh, I forgot about the two-year late Deus Ex: Human Revolution port. Eidos totally has its bases covered.

Ian Livingstone: Nintendo risks losing an entire generation unless it works on other platforms [PocketGamer.biz via NeoGAF]