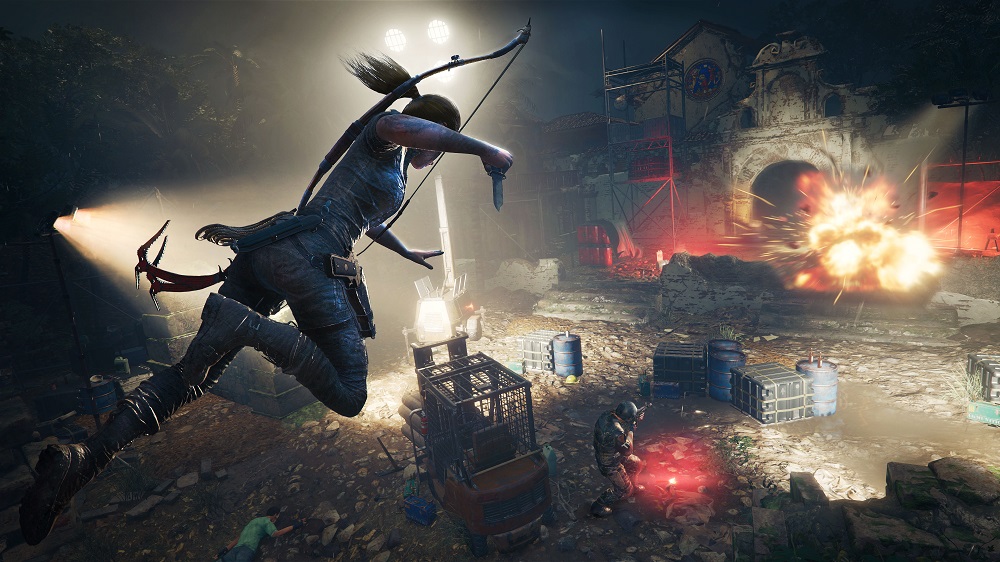 Another successful jaunt for Ms. Croft

While chatting with USGamer, a representative of Eidos Montreal has expressed pleasure with the performance of last year’s Shadow of the Tomb Raider, the third title Lara Croft’s adventure series since she made her grand return in 2013.

Speaking at PAX, Shadow of the Tomb Raider producer Jonathan Dahan noted that the team were pleased with both the game’s appraisal and its sales. “We’re super happy with how (Shadow of the Tomb Raider) turned out, both on the critic’s side and performance,” said Dahan. “That’s why we continued producing DLC, because we’re excited about how it went.”

“We’ve had to learn to work with multiple studios, and we’ve come to have a very good relationship with Crystal Dynamics,” Dahan continued. “Hopefully that’s something we’re going to continue doing because it brings a very nice feel to the games to have people with different experiences and backgrounds working on the game.”

When asked about further sequels, Dahan had no news, although did note that he would be “very surprised” if we didn’t see Lara grab her trusty climbing axe for another wall-crawling, chasm-leaping, skull-axing adventure in the future.

Shadow of the Tomb Raider is available now on PS4, PC and Xbox One.