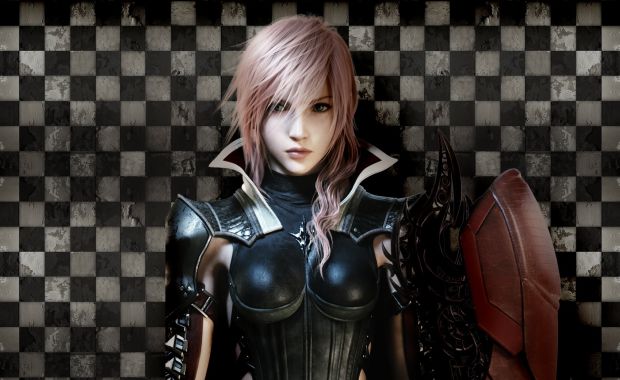 Kind of, sort of, maybe…yes please

Handing off the development of an established Japanese series to a western studio isn’t the most shocking idea around. When both Silent Hill and Devil May Cry were feared long in the tooth, Konami and Capcom, respectively, let western studios try and reinterpret the franchises, with mixed results to say the least. It seems Final Fantasy could be next.

The idea of Eidos making an entry into the Final Fantasy series has “certainly been discussed”, though nothing has been announced or decided on. But if there were a series that would adapt best to a new studio at the helm, you would have to figure it’d be Final Fantasy. Lightning Returns: Final Fantasy XIII director Motomu Toriyama seems to agree, since every Final Fantasy makes its own world and setting.

Speaking with OXM, Toriyama states, “The whole thing about the Final Fantasy series is that for every iteration, for every game we do, we have a very different game. So the development team is also different every time, so that there’s different ideas and different concepts driving it. Obviously within that framework, having a very different type of team could work. So if we got the right team of people, it could produce something very interesting in the end.”

Considering the way the series has been going, a change of studio could be the best move at this point, though it remains to be seen how well Final Fantasy XIV: A Realm Reborn will live out the rest of its days, and what the Tetsuya Nomura’s team manages to do with the re-branded Final Fantasy XV.

Picture it if you will. Dim house lights at E3 2017 as the words, “From the studio that brought you Deus Ex: Human Revolution, comes the next entry in the Final Fantasy series” adorn the screen. It can’t be the worst idea in the world, right?