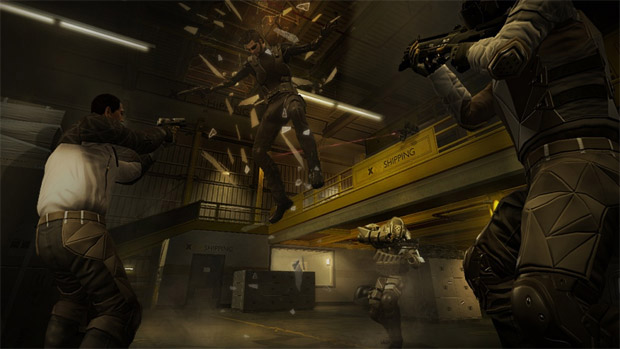 Assuming that Deus Ex: The Fall is another game installment and not some spinoff project like a graphic novel, as some of you have suggested, then yes, Eidos Montréal, we are ready for it. Thanks for asking. And thanks for setting up that inevitable joke.

Square Enix previously registered a domain for The Fall, and with E3 2013 almost here, series fans should have plenty reason to be excited for the big news week. If all else fails, eventually, one of these teases has to result in a proper new game — that’s what I keep telling myself, anyway.