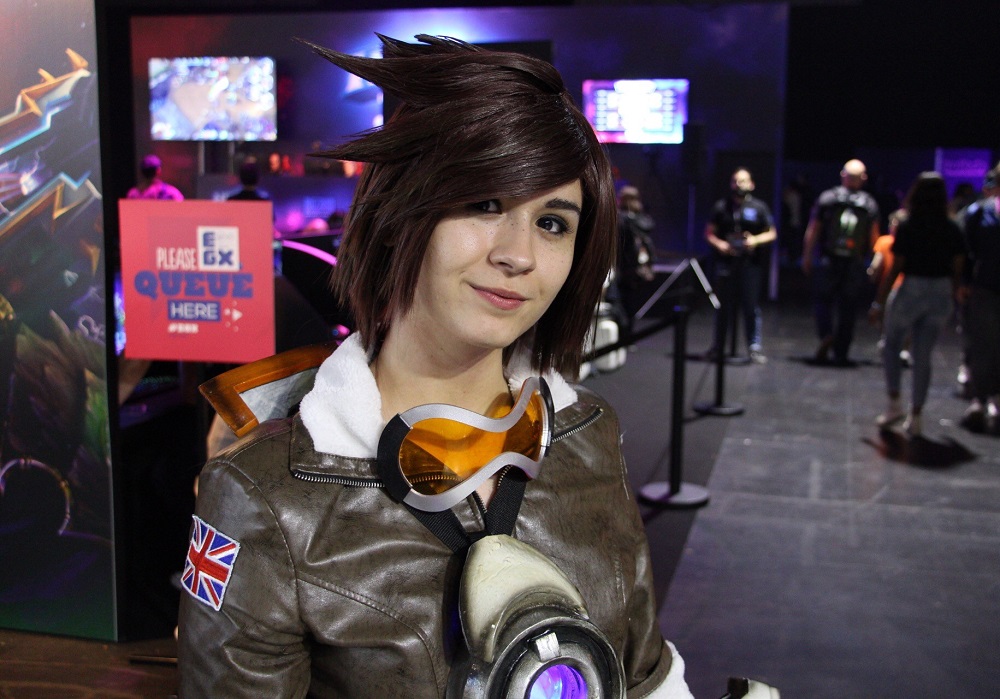 Back to where it all began

The UK’s biggest video game event, EGX, will be changing location from the Birmingham NEC next year. EGX 2019 will instead emanate from the capital city of London, which is where things originally started out for Gamer Network’s annual expo.

London ExCeL is one of the UK’s biggest expo centers, often used for large-scale trade shows and summer’s uber-popular MCM Comic-Con. Moving EGX to London, however, does raise the cost of travel and accommodation for many of those visiting from outside the capital, especially when compared to the more accessible Birmingham NEC.

Gamer Network’s own site Eurogamer has fortunately made mention of plans to help guests with transportation, (because getting around London at the weekend is a living hell, y’see?), and also talks of a “time-limited discount” once tickets go on sale. So stay tuned for further details. EGX Rezzed will once again take place at Tobacco Dock in April.