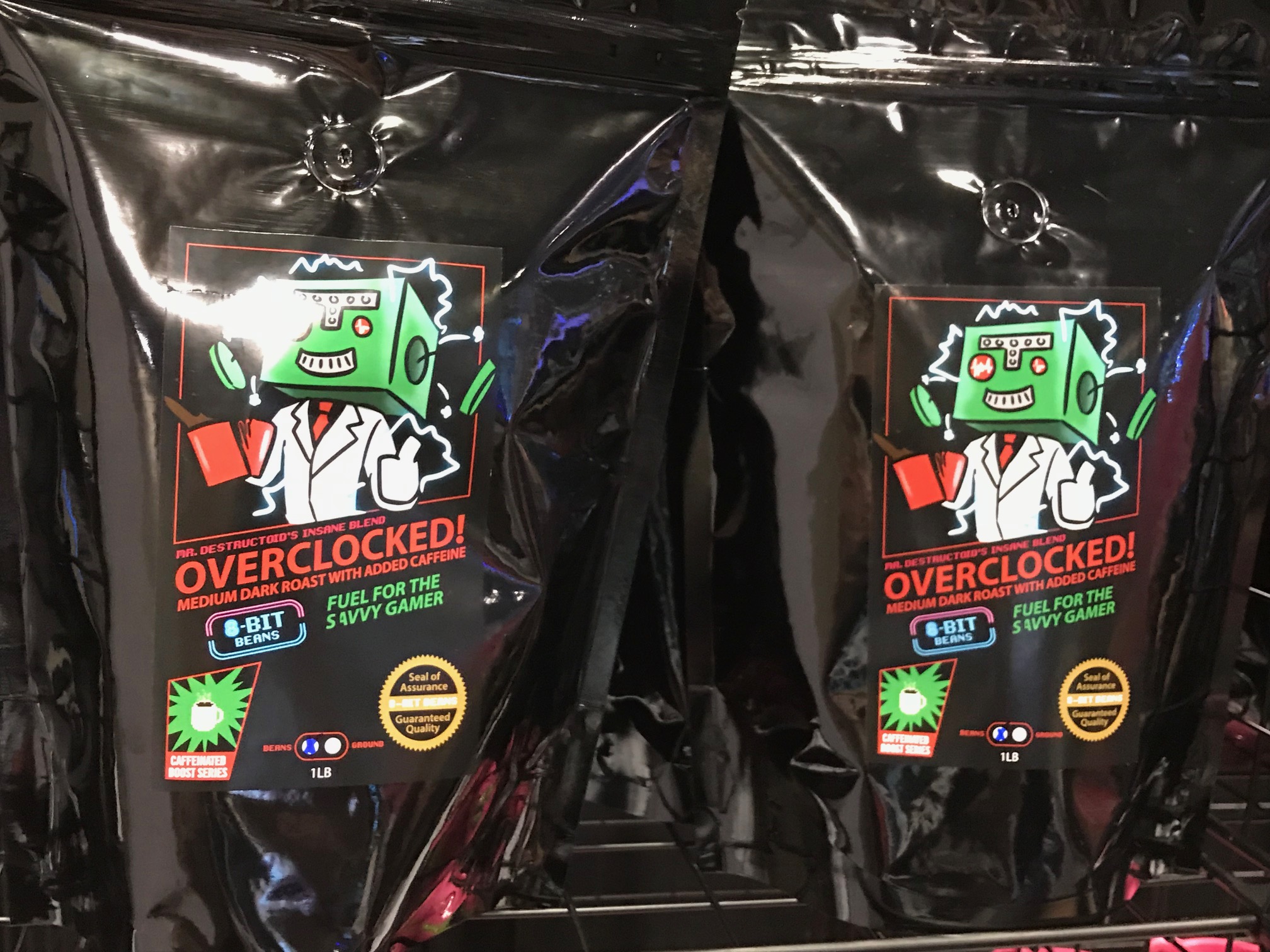 At the Metro Toronto Convention Centre

The Enthusiast Gaming Live Expo (EGLX) is happening this weekend in Toronto, and is set to unleash a whole host of events throughout the weekend (Destructoid versus Escapist, eSports tournaments, panels) among special guests like Naomi Kyle, God of War gameplay director Jeet Shroff and Toronto Maple Leaf player Mitch Marner.

EGLX has grown quite a bit in the past several years, going from a bar event with several hundred people to numbering in the 1000s, to the roughly 20,000 strong event this past March, to over 30,000 in downtown Toronto. As you’d expect it has all of the bells and whistles a lot of other big conventions have, like a dealer room, plenty of free play areas (both consoles and PCs) and lots of talented artists.