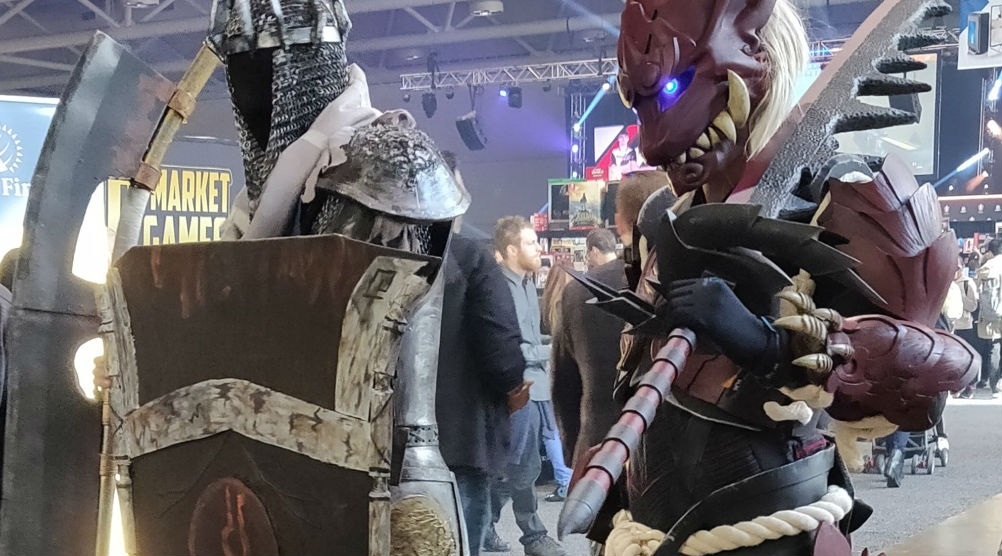 Also check out our badass banner!

It’s always a pleasure to do a cosplay gallery, especially when it’s for a show that Destructoid helped host.

That show is none other than EGLX, Canada’s biggest gaming convention, which happened this past weekend over in Toronto. Not only did it host esteemed guests like the creator of Assassin’s Creed Patrice Désilets, but big players in the esports and financial realms like Enthusiast Gaming CEO Adrian Montgomery, who served as president and CEO of Canucks Sports and Entertainment.

Oh yeah, cosplay! You can check out those photos in the gallery below thanks to Shana from our cosplay team. For more information on cosplaying at EGLX, as well as the famous cosplayers that have attended the show, check out this page. Not only are there cosplay challenges, but multiple workshops as well: just in case you’re thinking of going to future shows!

In other news, our banner for the show (which you can check out below, or here, full res) that was the first thing you saw walking into EGLX, ruled. See if you can spot all of the references, as well as logos for our sister sites and the Rising Stars esports competition.