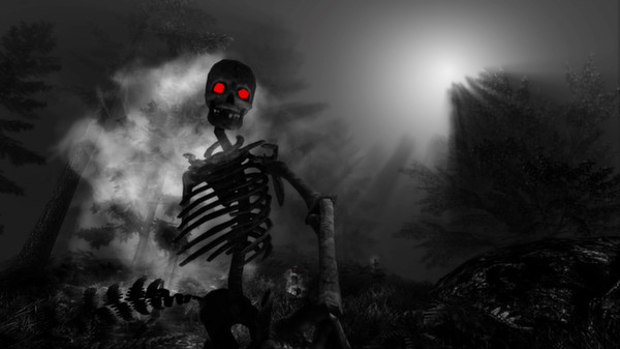 Out of betrayerly access and onto a finished release

Betrayer is a good name for a game, I think. And it looks like a real cool game, too. Maybe some of you can attest to that, as it’s been playable through Early Access for a few months. Now it’s ready for prime time, done and finished, which is how I like to play games.

Taking place in the 1604, you arrive in America expecting to find fellow colonists. Instead? You find fear and mysteries and ghosts, which is probably how colonialization should have gone. “Since shipping FEAR almost 10 years ago, we’ve been wanting to create a player-driven game that emphasizes exploration and discovery with minimal hand-holding,” game designer and writer Craig Hubbard said. “We’re ecstatic to finally get the chance.”

Betrayer is currently up on Steam at the Early Access price of $14.99, but that will bounce up to $19.99 on March 24 when the finished game is officially released.