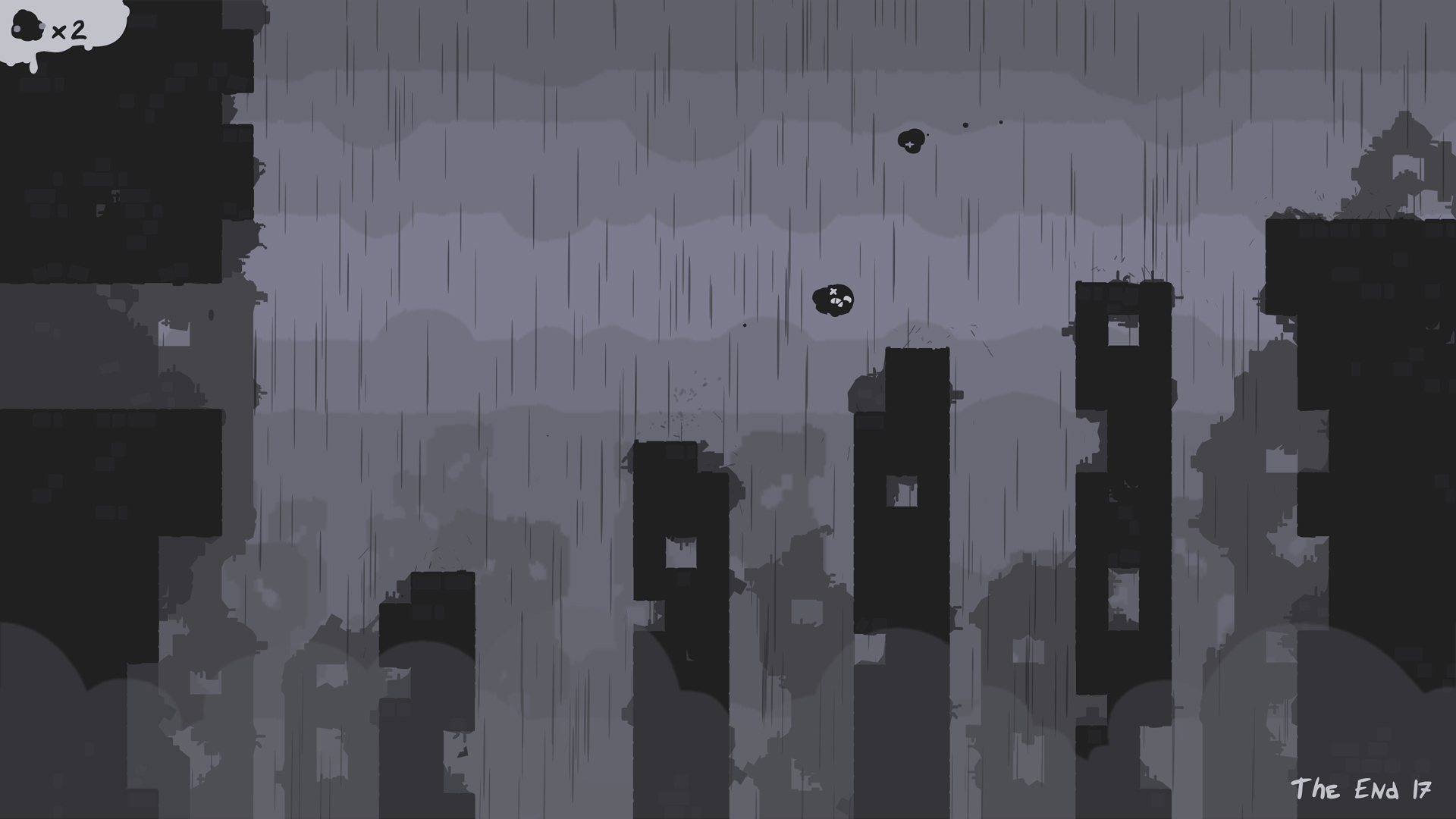 Super Meat Boy and The Binding of Isaac designer Edmund McMillen has been off creating a new platformer with Tyler Glaiel (Closure, The Basement Collection) that fans of the former game will probably be way, way into. It’s called The End is Nigh and it’s coming to Steam on July 12, 2017 with a Nintendo Switch port and “possibly more” console versions happening sometime later.

Prior to today’s reveal, the only thing I knew about the project was that it was a platformer that employed the vocal talents of Rich Evans from Red Letter Media. The End is Nigh is a 600+ level, 12+ chapter “sprawling adventure platformer where the player takes control over Ash, one of few ‘things’ that have ‘survived’ the ‘end of the world.'” There are secrets to suss out and (what I imagine will be) infuriatingly just-out-of-reach collectibles to gather as well. Another bullet point? “Stress.”

McMillen has more details in a separate blog post where he says The End is Nigh “embodies aspects of basically every game [he’s] ever created.” Some general housekeeping: this game is not 0uroboros, although “themes from it did bleed a great deal into [Nigh]”; The Legend of Bum-bo is still happening; and from now on he intends to only “announce stuff a month or two before release.”

The End Is Nigh [Steam]