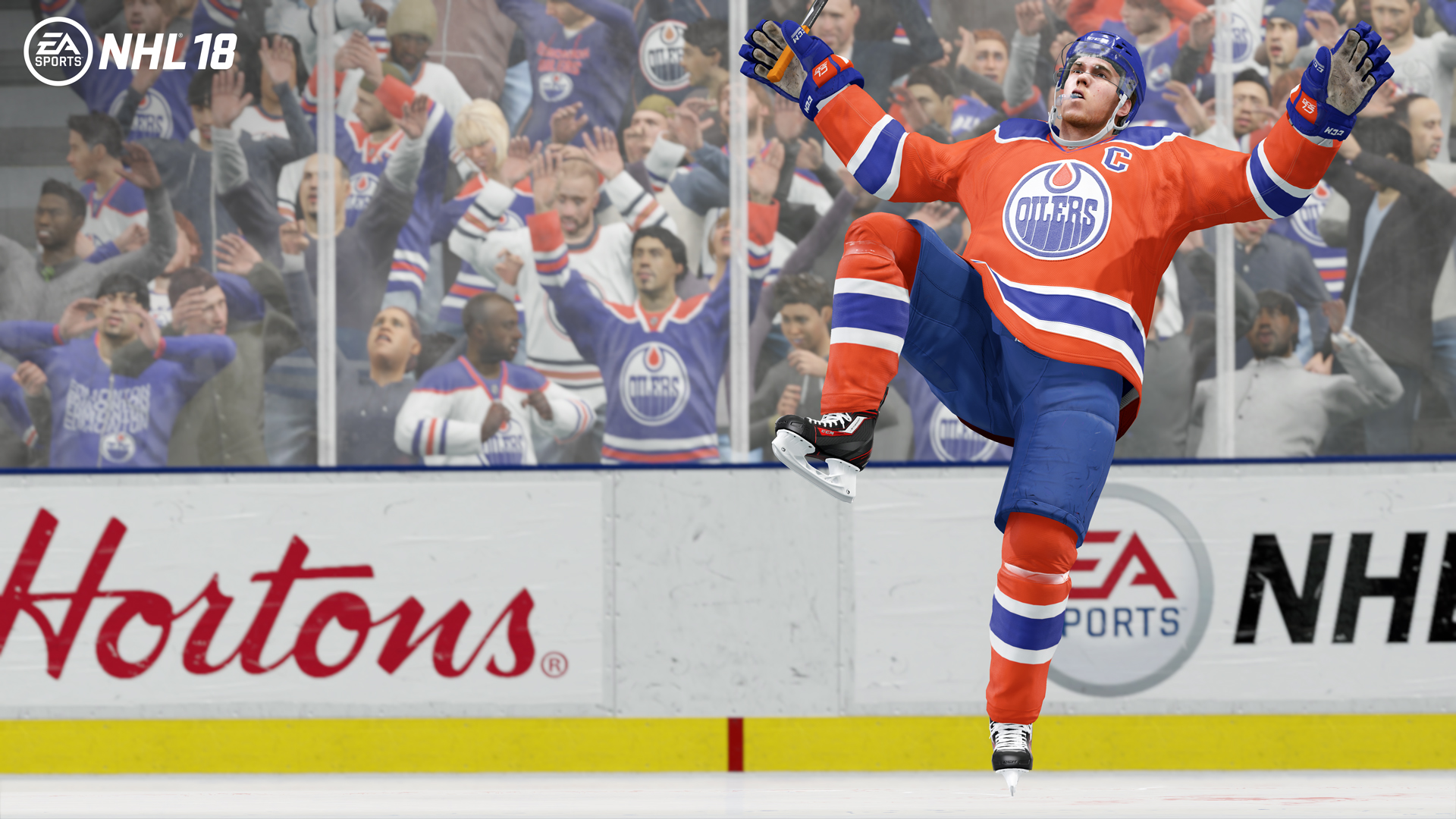 The drought is over! After a grueling one-year absence from the cover of EA’s hockey video game, a young Canadian man is once again the athlete on the front of NHL. (Not to be confused with a Canadien man.)

At tonight’s NHL Awards, Edmonton Oilers captain Connor McDavid was named the cover star of NHL 18. McDavid is coming off a 100 point season in which he won the Art Ross trophy for being the league’s leading scorer. Although he’s only two years into his career, McDavid is already considered a generational talent by many — the kind of superstar that comes around maybe once a decade. He was probably bound to end up on NHL‘s cover sooner or later.

As for Canada’s return to cover athlete prominence, NHL 17 featured Russian-born Vladimir Tarasenko. Before that, NHL 10‘s Patrick Kane was the last time a non-Canuck (not the team) graced the cover. Between 2011 and 2016 the athletes were, in order: Jonathan Toews, Steven Stamkos, Claude Giroux, Martin Brodeur, Patrice Bergeron, and Jonathan Toews again.

Canada has good luck getting on the cover of NHL games; too bad it doesn’t have the same luck winning the Stanley Cup. 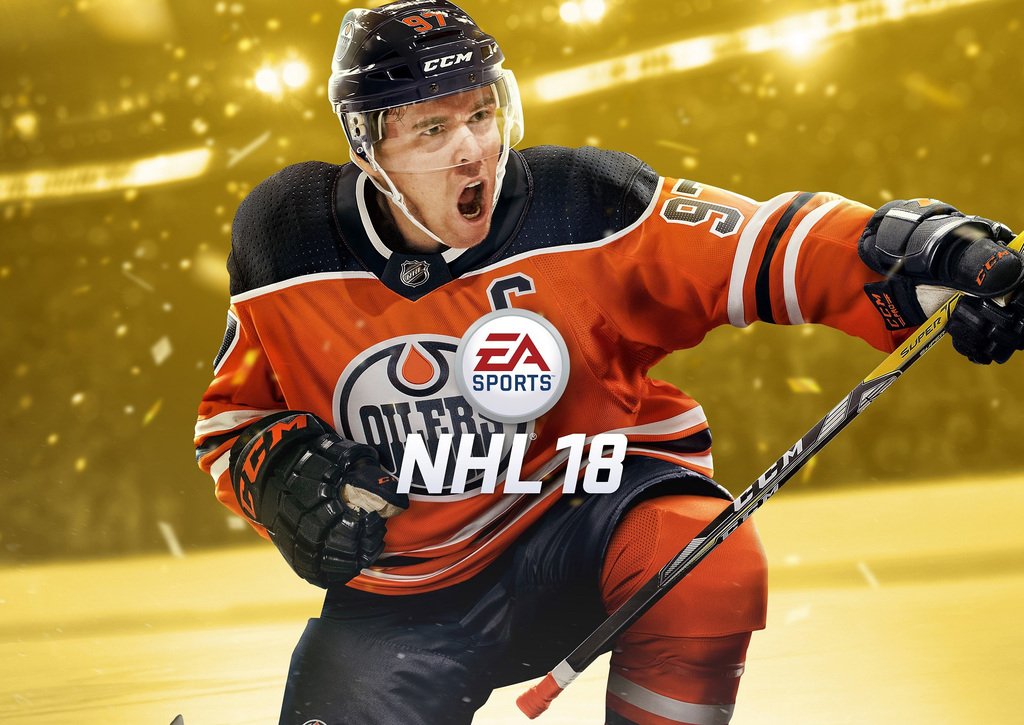