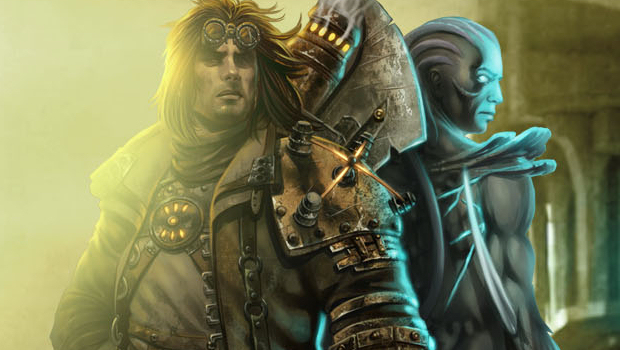 Fuzzyeyes has announced the first installment of Edge of Twilight, Athyr Above, will be coming to iOS devices today, confirming both the episodic nature and mobile platform.

Athyr Above will retain many elements seen in the original project, though it’s been rebuilt from scratch, with some tweaks to allow it to work on a touchscreen machine. It’ll be action-oriented, and has what the studio calls, “a gentle learning curve, but steep mastery curve.”

Edge of Twilight‘s first chapter will be available for a limited price of $4.99.