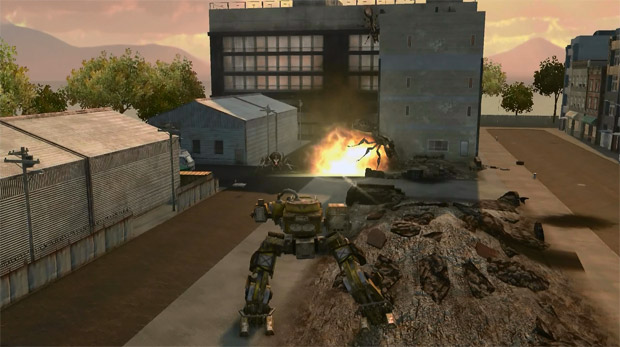 Let’s hope I’m not being overly optimistic here. Based on this new trailer for Earth Defense Force: Insect Armageddon, the mechs look fairly useful. Huge improvement over the previous game.

Did anyone use the mechs — or any of the vehicles, for that matter — more than once in Earth Defense Force 2017? There’s nothing quite like having your helicopter explode before you can even lift off. Granted, it is good policy to stay away from objects that can blow up when giant bugs are running amok.