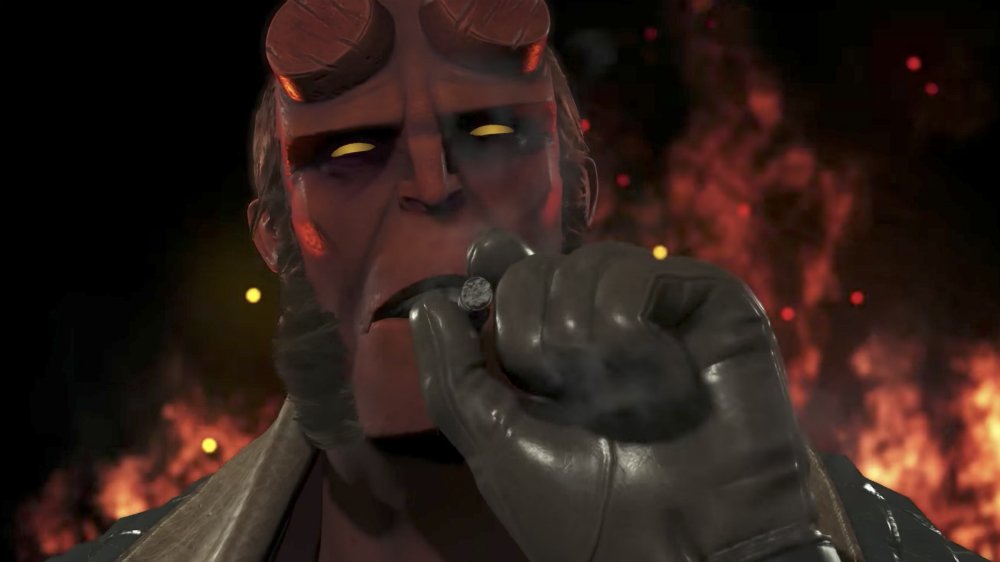 ‘Everyone comes over with their own system [for tournaments]’

Porting anything and everything, even years-old games to the Switch is what’s hot right now. Most Kickstarters that promised Wii U editions have packed up and left Wii U town, instead swapping all of their resources over to the almighty Switch. At this point “port begging” probably isn’t even necessary.

That might even extend to Injustice 2, NetherRealm’s latest fighter that’s currently available on PS4 and Xbox One. Speaking to GameSpot director Ed Boon, when asked about how the game would work on Switch, explained: “Yeah, actually, I do. It is a pretty different hardware architecture; it’s not like you can go from a PlayStation 4 to a Switch really easily. So I think we would need to set up something in terms of an external team. I know on the art team, we have enough people to do three console SKUs, and that would be something we’d need to work out.”

While he concedes that it “might not be easy,” he does explain the benefits of the Switch platform, stating “From the game player’s perspective, would it be fun to play Injustice? I do think it would. You could have tournaments, everyone comes over with their own system and you can have whole structured tournaments and parallel gameplay and all that.”

It’s not a promise or a confirmation, but it’s a start. With more big developers supporting the Switch with AAA games like Doom, we could see Injustice 2 hit the Switch one day with a “Komplete Edition.”