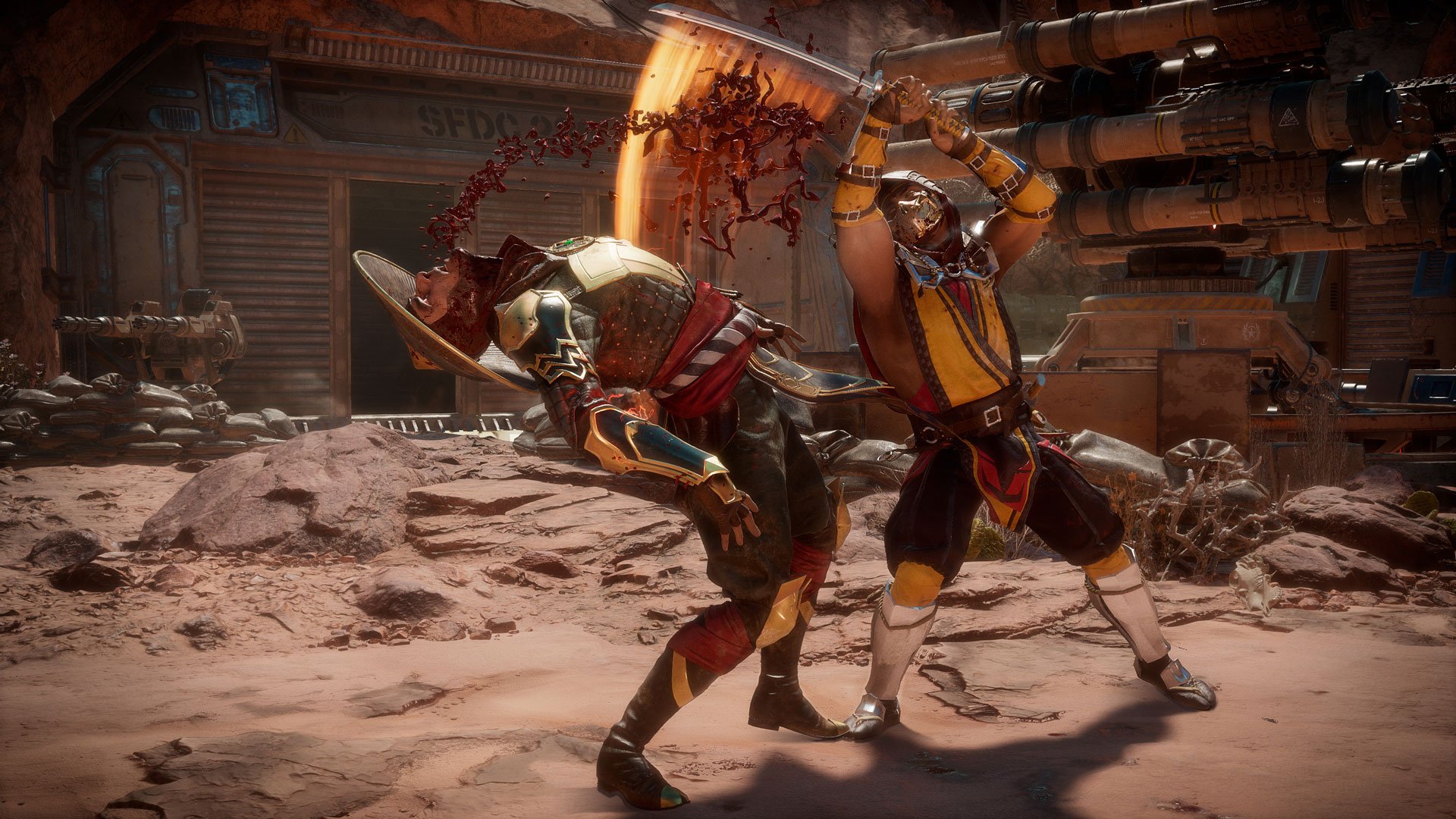 Of course it could still be on point

We’ve talked at length about leaks these past few months, a particularly hot-button issue whenever there’s another Super Smash Bros. on the horizon. Some are fun, putting too much stock in any of them can be harmful, and some are so noteworthy that a creator or developer even feels the need to comment on them: Ed Boon, in true Ed Boon fashion, recently commented on a new strain of Mortal Kombat 11 leaks.

Now some of those are absolutely obvious (Sub-Zero) and some aren’t (Daegon). After seeing the list, Boon responded: “Bring that tweet up after you see the real roster & let’s see what you say then!” One of my favorite pastimes is chronicling developer statements to see how they measure up after the game is actually out. Sometimes they’re just outright deflecting and having fun because they can, garnering controversy and delight to sell pre-orders. Of course, they can be genuine as well.

While a lot of this list is bound to be in Mortal Kombat 11, Boon might be laughing at the fact that it’s not complete or that it doesn’t include some of the expected shockers like the rumored Spawn or other guest characters. Let’s check back in four months and see how it all turned out.