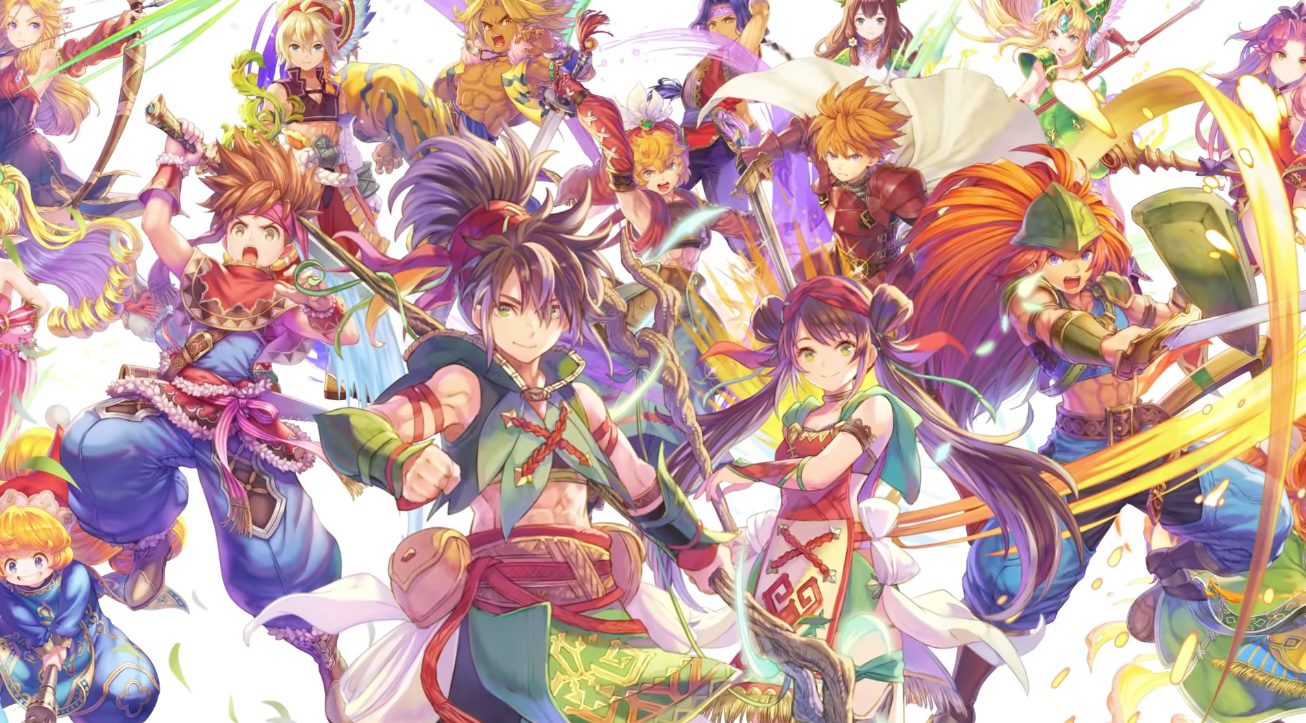 The Mana series has been having something of a revival as of late. With several remakes and ports, Square Enix’s once-forgotten franchise is front and center once more. And because this is Square Enix we’re talking about, you know what’s coming next. Today, the publisher revealed the first Echoes of Mana trailer. The action RPG will be a free-to-play title for iOS and Android devices. Set in the Mana universe, it will be the first new entry in the series since the Japan-only Rise of Mana, which, coincidentally, also launched on mobile devices before getting ported to PlayStation Vita.

Developer WFS is working on the game, and you might be familiar with its work if you’ve downloaded Another Eden to your smartphone device. Looking at the trailer above, it’s still too early to tell if Echoes of Mana will be worth downloading, but who knows. It might surprise us all. Or not.