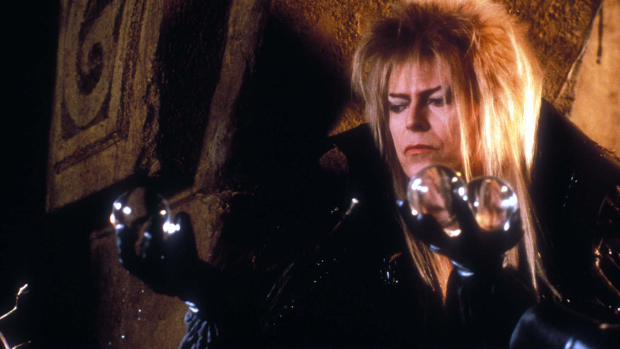 Ebola? I ‘ardly even know ‘uh!

Ebola is bad because it’s killing a lot of people, but the inflated Ebola fear mongering in the United States by 24 hour “news” networks is like when you sulk up the stairs and your landlady smacks your tuchus with a broom and yells at you in Albanian about the rent. It all kind of washes over you at some point.

Some people are interested, though. The already popular mobile game Plague Inc., which tasks you with creating a world-ending pandemic, has seen a a 50% rise in players in the last couple weeks, many of who are naming their virus “Ebola.” Last week saw nearly four million players, an increase of almost one million compared to two weeks prior.

Plague Inc.‘s creator, James Vaughan, noted that most of the players are on Android, where the game is free, and recent weeks haven’t significantly increased revenue. Still, Vaughan is “in talks” with charities about offering up some of the games’ profits towards Western organizations working on stemming the spread of the disease.