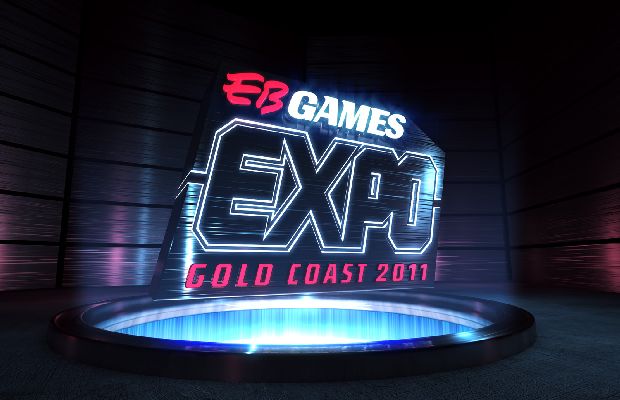 Next weekend (October 15 and 16) sees the launch of the EB Games Expo at Australia’s Gold Coast Convention and Exhibition Centre, offering one and all the opportunity to attend the show and play some upcoming games well before release.

Previously, I was under the impression the Expo had announced everything in the way of playable demos for the two-day show, but it seems that has expanded quite significantly. What was initially announced as only 13 hands-on demos, has blown out to a total of 43 games out of a possible 68 to be served up for the public to play. Some of the more notable additions set for future release in 2012 include:

I had some past misgivings in regards to this event. A vendor trade show becoming a public expo could be too little of a transformation to really benefit eager fans who were lining up to see upcoming games. Coupled with pyrotechnics shows, sporting events, and cosplay competitions, it ran the risk of leaving the videogames in the background. But it seems EB Games are deadly serious to give the public what it wants with such a huge increase in playable titles. This is very welcome news for a local Australian game industry that has suffered in recent months and it looks like there’s even more to come as the event approaches opening day. I’m officially excited.