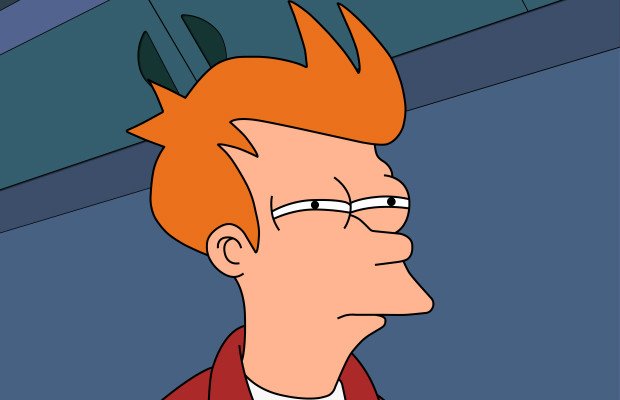 Last we heard, the EB Games Expo happening in Australia’s Gold Coast Convention and Exhibition Centre was starting to fill up with some serious contenders in the way of game publishers. Pretty much every major release for the remainder of 2011 was set to make an appearance in some form.

What was unclear was which of these games were playable, but today that has changed. EB Games have announced the final scheduled list of exhibitors and the games they’ll be showing. Of the approximately 58 games on display, a mere thirteen demos will be playable by the public. They are as follows:

Also, judging from the newly released map of the show floor, there are VIP areas dotted around all the demo booths that contain ‘TBA’ titles in both the Xbox 360 and Nintendo areas. Only time will tell whether this vendor-show-turned-expo will be worth the wait. Hopefully the ‘Australia’s E3’ tags being thrown around aren’t misplaced and people won’t be lining up for four hours to catch a glimpse of already released footage that they can’t play for themselves. The expo will take place on October 15th and 16th.