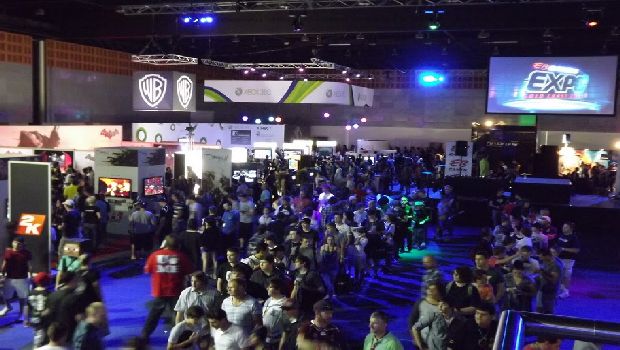 This past weekend, Australia’s Gold Coast played host to the first, fully dedicated video game show the country has ever seen.

Before the EB Games Expo branched out from a vendor-only trade show to open its doors to the public, there was only the vague mention or damp corner of videogames at pop culture conventions or tabletop gaming shows.

Considering Australia has been the butt of censorship jokes in videogames for many years, you might just have expected this expo to fail miserably due to an uninformed government and a disinterested public.

This has been completely turned on its head due to this year’s EB Games Expo. So successful within a few hours, it was announced halfway through a sold out day one that the show would be happening in Sydney in 2012. Both days proved beyond a shadow of a doubt that focused video game shows could not only succeed in Australia, but flourish. 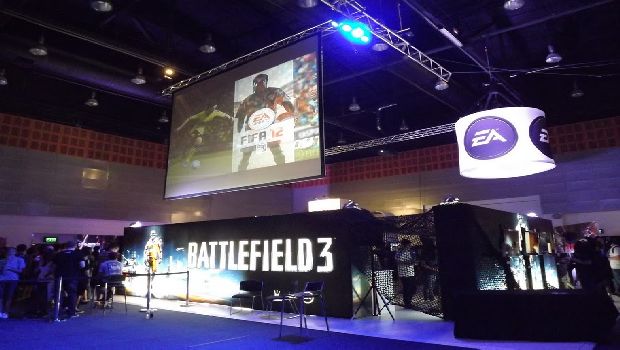 When it was first announced, I have to admit I was skeptical of the expo opening up to the public. I expected it to be a cheap cash-grab by EB Games to simply force their products down the throats even more so than they do in their numerous stores.

While their presence at the expo was heavy, it never felt overwhelming. In fact, the organizers let the games do the talking which was just what the public wanted. And it made a clear statement to the rest of the international gaming industry that despite Australia’s long, troubled history with the medium, things in the future may just look a little more positive.

Either way, this is as close as Australia will probably ever get to its own version of E3 or the Tokyo Game Show. I can’t see any Australian organisation with more power and money than EB Games launching a second expo on this scale any time soon.

We can only hope it will return bigger and better next year. Embracing videogames is something Australia still struggles with and this expo could be the just the start of a new, open-minded outlook on the most exciting and innovative form of entertainment on the planet.