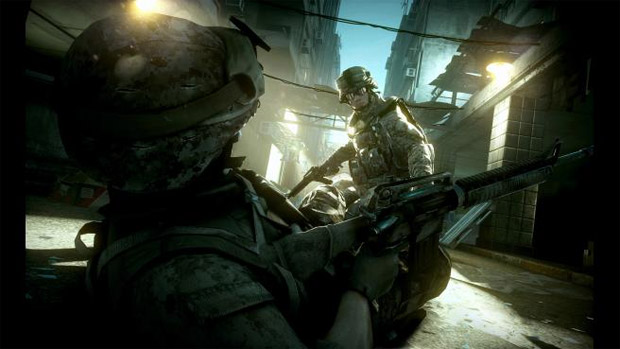 Battlefield 3 is on shelves in less than two weeks and he seems surprisingly relaxed. The same goes for his colleague. Both of them have been on the road for two straight weeks. First Moscow, then Sydney, and now here on the Gold Coast for the EB Games Expo. Today, they fly home to Sweden via four different planes. Presumably to lay in wait for the game’s release and get some well-earned rest.

DICE creative director Lars Gustavsson, and DICE community manager Daniel Matros pull up a couple of chairs and give me some of their valuable time. The EB Expo is loud and hectic but we manage to have some peace and quiet to discuss what Battlefield 3 will be at launch and where it’s going in the future. 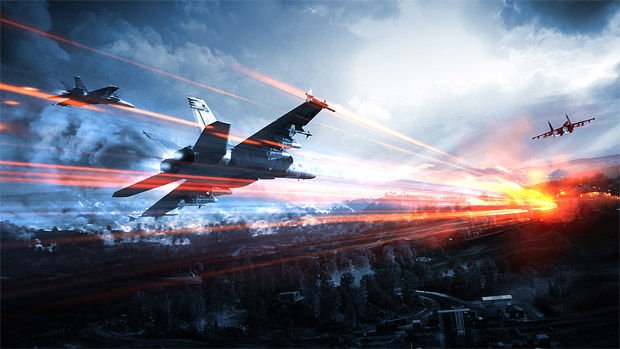 For any developer, the launch of a game is both exciting and stressful. But in the case of Battlefield 3, the pressure raises up several hundred notches. Not far from where we’re sitting, a line stretches far back into the show floor filled with people from all walks of life. They’re waiting to play a few minutes of the game at the EA booth and the line is three hours long.

The presence of so many people wanting to get their hands on their game, even for a moment, is something that is omnipresent for DICE.

Lars explains the current vibe at the studio, saying “There’s a lot of nervousness going around. People saying ‘Did you see that? Did you see what they said over there?’ I think everyone is extremely jumpy. I wouldn’t say it’s fear but it’s your baby and you just want it to go extremely well.”

Daniel is also aware of the the whole gaming world’s excitement for the title. “This is the absolute biggest project we have ever taken on. We’ve always wanted to make Battlefield 3 ever since Battlefield 2 released and we all feel some form of pressure in one way or another.”

“The most important thing though,” he continues, “is how we handle that pressure. We have to keep our heads in the game and keep working and working. Even though the game will be fantastic at launch, it will be even more fantastic when it’s released because that’s when the real job starts.” 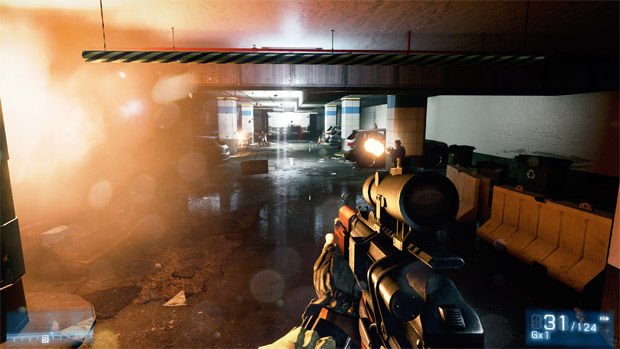 Last week, the beta ended for Battlefield 3 and received a lot of mixed reactions. Implementing any feedback from the beta into the final game has been a mixture of expectations and surprises for DICE. Lars is confident about both.

“You always need to look at what type of game you have. We can’t release whatever we have just because we have a [launch] date. I think it’s been extreme dedication and focus on the team to make sure we have a great game when the date comes. I would say we have exceeded my expectations in what we managed to accomplish with this game.”

“It wasn’t like when things surfaced in the beta we were caught by surprise and started fixing the main game. The main game was more or less done,” explains Lars. “It was more validating what we knew. We just checked our lists of already implemented fixes and said ‘Yeah, yeah we know about that one’ or ‘Oh yeah, that old one.’ But then, there were things we found. The pace of scoring, that people were scoring so quick took us by surprise. A lot of good findings that will make it a better experience.”

Despite a long history of dedicated fans, Battlefield 3 stands as DICE’s most high-profile release to date. Pre-orders for the game have broken previous records set by Battlefield: Bad Company 2 and every time a further piece of information is released about the game, people sit up and take notice. Which brings new challenges; new players who have never touched a Battlefield before will be jumping into this one in record numbers.

Lars begins to talk about how that will be a relatively painless process. “Everything can ease you in from single-player and going into co-op with a friend and really getting the core of the gameplay. But then of course we have our matchmaking and a very gradual introduction of all of the gameplay and the unlock system. The easiest to get into would be Team Deathmatch and then find your way into the more advanced modes. I think there really is something there for everyone.” 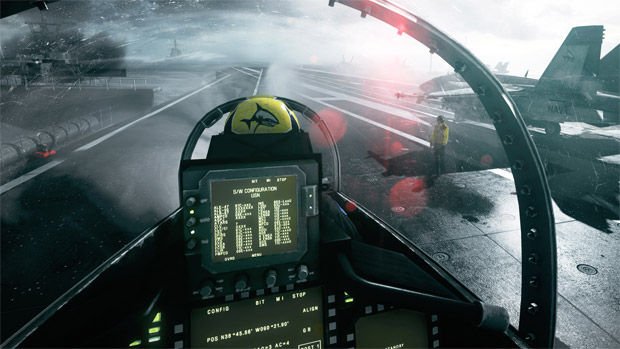 As the interview progresses and the long, long line near us shuffles forward, I notice something I did not expect: enthusiasm.

Both Lars and Daniel have been working and traveling for far beyond what normal human beings should be capable of, so I expected at least a slight weariness in them. But it is the complete opposite. Both of them are beaming and eager to tell me about every inch of the game.

The main part of which, will be the multiplayer. Once it launches, hardcore players will rank up and unlock weapons quicker than most mortals. Post-launch, the game will continue to support and feed into such gameplay styles.

“What we’ve seen over our history of the big community we have it’s that players stick to Battlefield even if the game is two years old,” states Daniel. “We still have tournaments in Battlefield 2 and still a lot of players in Bad Company 2. In six months, I think people will have finally gotten the gist of what Battlefield 3 is. Because by then, they’ve unlocked a lot of stuff and been playing through the maps so may times that they know the sweet spots. So what we’re going to see is the community coming together as one to play the maps the way they’re supposed to be played.”

The last word goes to Lars, who is confident of Battlefield 3‘s long-lasting endurance: “We have an operations team that has been working since before the beginning of the year with potential post-launch content and plans. If you know DICE from earlier titles, we keep going along the life cycle of a title. So six months from now, it’s just the beginning of a long relationship.”

The interview wraps up and we shake hands. As I leave, both men are eager to reach their next appointment and then finish for the day so they can return home. That said, the feeling of pride is almost tangible. Both Lars and Daniel are noticeably proud of the work they are doing.

In less than two weeks, maybe they can have a night off.