[Today’s East vs. West promoted blog is from KingSigy, who tells us why the design of Japanese games and characters make the East his choice for winner. If you want to see your own work on the front page, make sure you write a blog for this week’s topic, Handhelds. — JRo]

A few months ago, I wrote a blog that detailed my love for the Yakuza series. I titled it, “Japan Hasn’t Lost its Touch,” but never really went on to explain that idea. I really couldn’t think of a title at the time and the whole Japanophile setting of Yakuza just made me think of Japan.

Now, we come to this week’s topic and all of the community members are tasked with debating which side of the hemispheres makes better games, East or West. Well, considering that I love Yakuza and my other favorite series are Zelda and Street Fighter, which side do you think I’ll be leaning towards?

This current console generation has shown me one thing; the Japanese totally understand game design. My most memorable moments come from games such as “Yakuza 3,” “Zelda: Twilight Princess” and “Super Street Fighter IV.” Sure, I’ve had my share of Western games in the form of “Oblivion” and “Assassin’s Creed,” but those games borrow heavily from what the Japanese have started.

My life has been shaped by the likes of Link and Mario and I can’t imagine what kind of a person I’d be without them. Both characters are so defined and yet ambiguous enough that it’s easy to attach yourself to them and understand that they are different from you. Link never speaks, so you do the speaking for him. Mario wishes to save the princess, and that is symbolic of something you want to save in your own life. 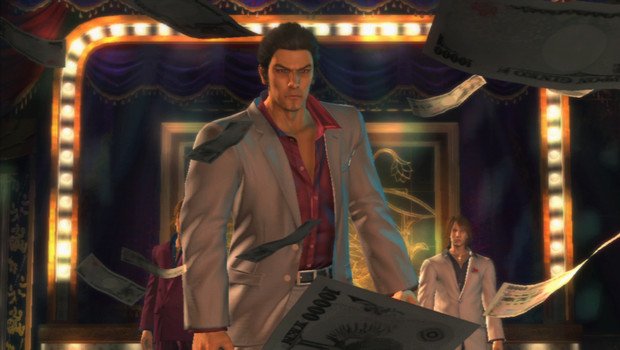 I wouldn’t even dream of fucking around with this guy.

Yakuza has made Kiryu Kazuma one of the most bad-ass and ruthless characters around, but he also has a heart of gold. He cares for orphans on a beach in Okinawa, for Christ’s sake! He relaxes by shooting pool or darts, playing some rounds of bowling or golf, or even frequents hostess clubs. He’s just like any of us, but on a souped-up level.

Hell, Kiryu is so incredible that my friend/brother, Jim, actually bought an import copy of “Ryu Ga Gotoku: Kenzan!” We have no idea what the plot is or what we’re actually doing, but we can’t stop playing because of how charismatic and powerful Kiryu is.

One of my favorite console exclusives from this generation is “Demon’s Souls” on PS3. Surprise, surprise, the game is made by “From Software,” a Japanese developer based in Tokyo. Souls is a throwback to the classic days of gaming where guides were limited and enemies were deadly. Everything is such a damn challenge that overcoming a single enemy feels like conquering an entire game. It’s something only Japan could create. 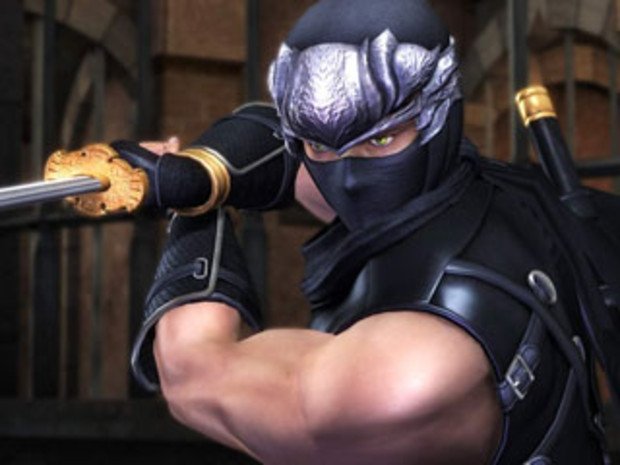 Such a bad-ass that even “Ninja Gaiden 2” can’t keep him down.

Last generation saw me latch onto “Ninja Gaiden” instead of “God of War,” and the reason was clear: I liked the gameplay more. Gaiden was much less forgiving, and the sense of style, flair, and character was just more engaging and hilarious. While everything may have been tongue-in-cheek or less than serious, Ryu Hayabusa is just a complete and utter bad-ass. The hell with Kratos!

Another series that I love to death is “Metal Gear Solid.” Kojima is a master of his craft and his titles, save for MGS2 and Zone of the Enders, are all fantastic. He takes the shooting mechanics of Western games and spins them into a Japanese soap-opera. I can have solid gunfights and get engaging drama — that’s just a win-win!

My youth was punctuated with frequent Japanese developers, too. “Mega Man” is a series I love and, other than recent newer versions, is 100% Japanese. The Ninja Turtle games, while based on an American property, were developed by Konami and exhibit some of the very best design in beat-em-ups. Hell, even “Final Fight” is pure Capcom and Japanese.

“Sonic the Hedgehog” was a favorite back in the day, as well. I always loved his speed and attitude. His games took the Mario formula and spun them on their head. You no longer needed pin-point precision to pass levels; instead you had to figure out paths through the labyrinthine level design. That series sparked my love for puzzle games.

I could keep listing games all night and day, but one thing is clear: Japan just knows how to attach their fan-base to their IPs. Sure, Western developers might know how to make shooters better or they may champion strategy games, but Japan is the one who keeps my love going. I’m sure that a few other readers would agree with me, too. 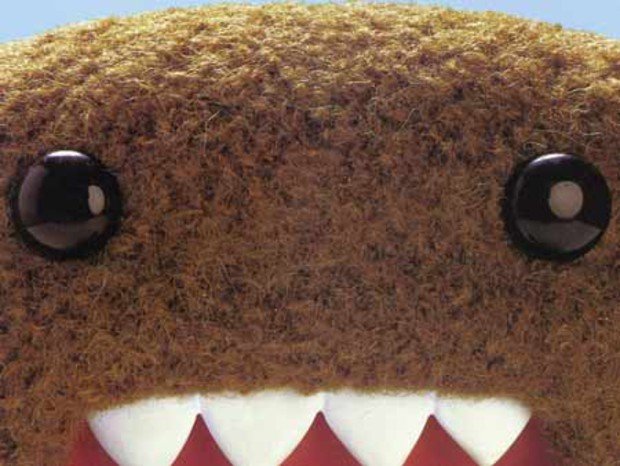 Love Japan or Domo will get you!