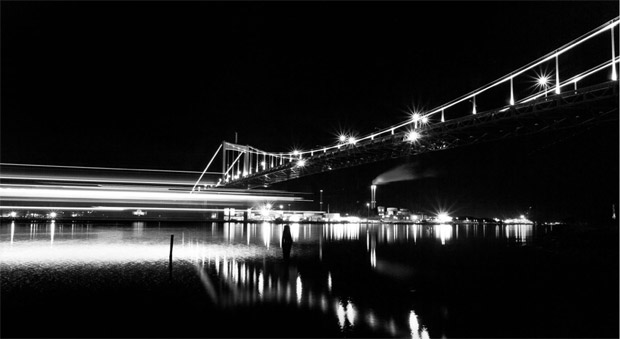 Because why wouldn’t you name your studio that?

Earlier this year, Electronic Arts opened up a new studio in Gothenburg, Sweden that’s being led by Marcus Nilsson, who previously served as an executive producer at DICE. The team is said to be building games with the Frostbite 2 engine, including a new Need for Speed title.

The studio has since been dubbed Ghost Games, which is a fun name, if I do say so myself. They’re hoping to fill a number of positions, ranging from a vehicle artist to a creative director to an audio engineer. Seems like a killer place to live for any of you who happen to be in the industry and looking for work. Love the website, by the way.