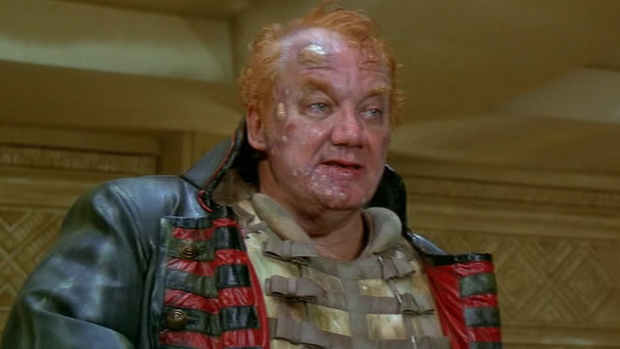 They put on some pounds

So for all of our American readers, that puts EA’s next-gen titles around $102, which is completely insane. Eurogamer also pointed out that other companies are charging more for the PlayStation 4 versions, like Ubisoft. These prices are being set by the publishers, and not Sony, so if you are upset about this direct your hate towards them. I can’t imagine spending that kind of money on a game.