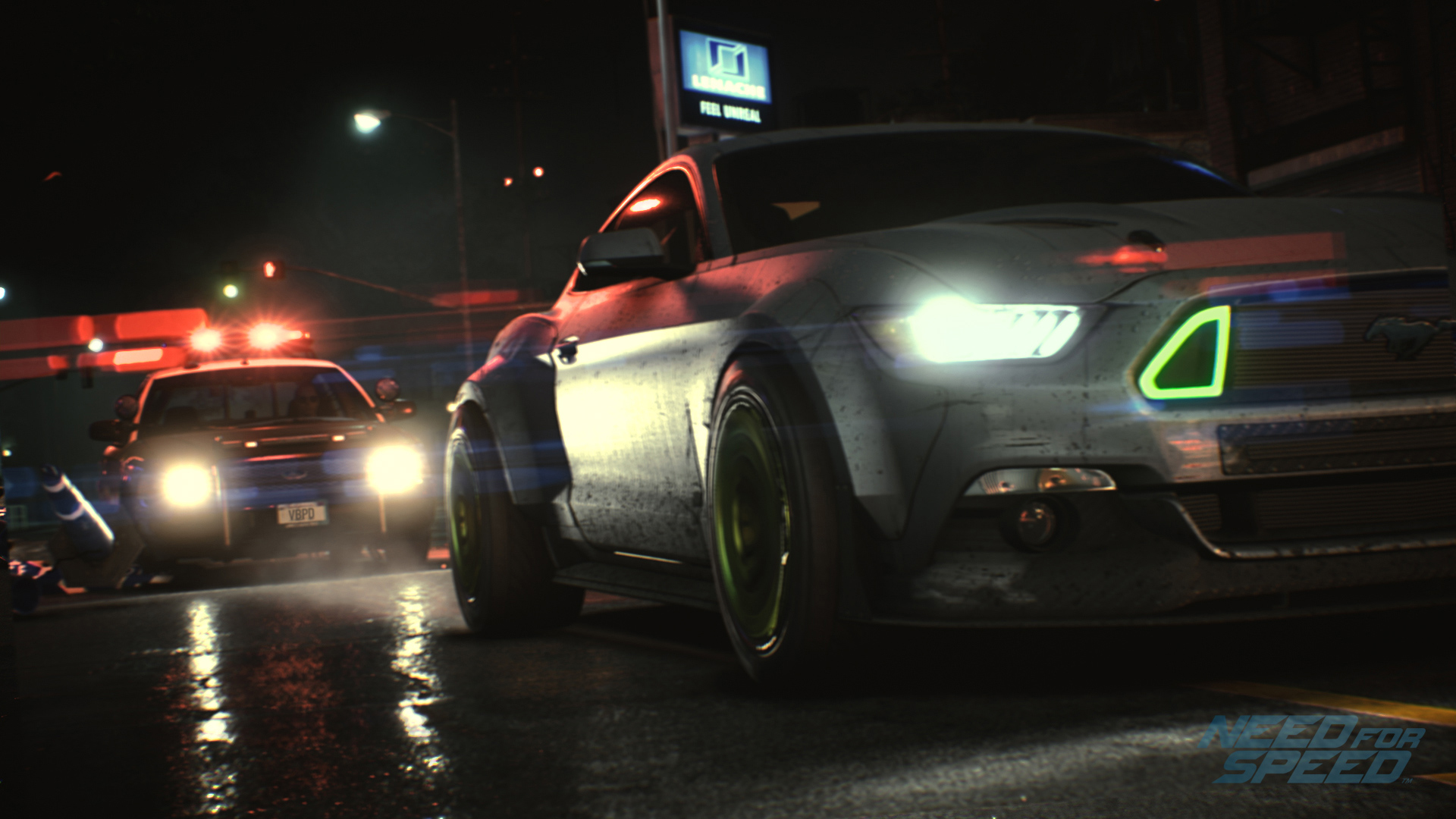 The new Need for Speed, which is apparently twice the size of Need for Speed: Rivals, is coming November 3 for PS4, Xbox One, and PC, EA announced today as part of its E3 media showcase.

Need for Speed executive producer and Ghost Games founder Marcus Nilsson called the project “the definitive Need for Speed experience.” When the title was first unveiled last month Electronic Arts claimed it was creating “what the fans want, and what Need for Speed stands for – deep customization, authentic urban car culture, a nocturnal open world, and an immersive narrative that pulls you through the game.”