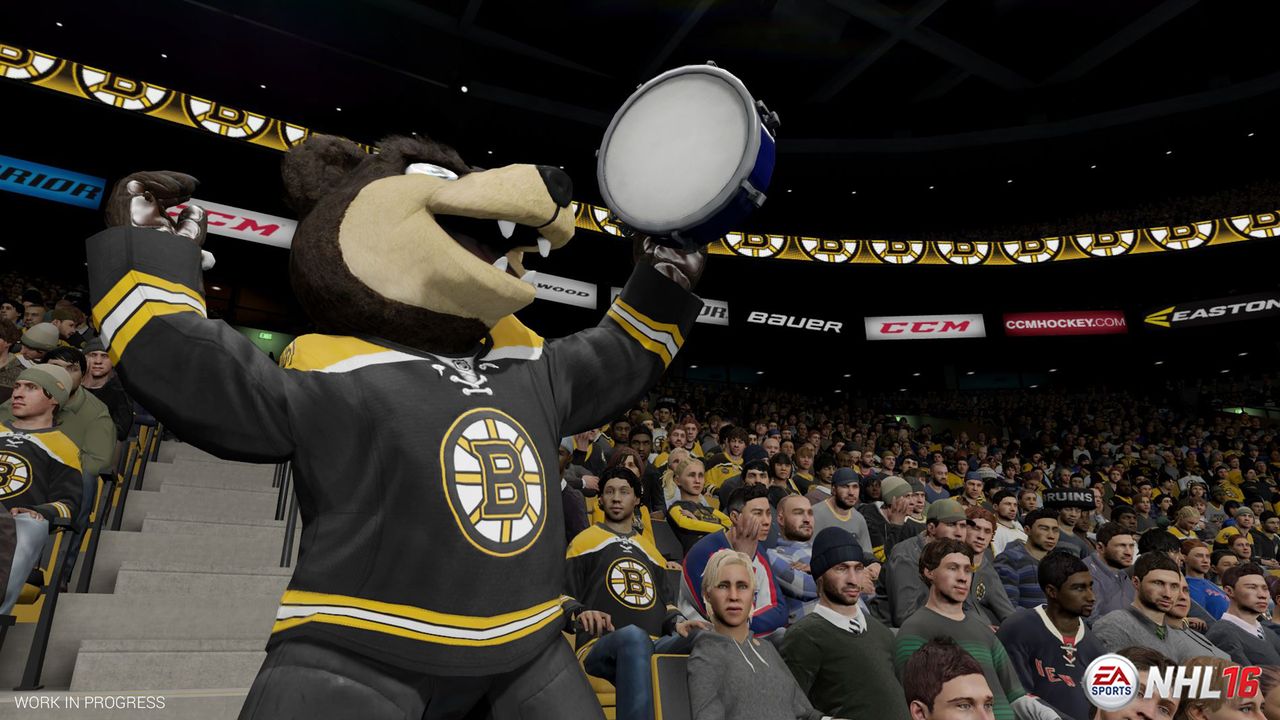 EA has made no bones about the fact that the extra content market plays a large role in its earnings. A year and a half ago, the publisher said it aimed for $1 billion in revenue annually from selling add-ons. Since then, it has exceeded those numbers due mostly to microtransactions in sports games.

At a Morgan Stanley investor conference (and as reported on by GamesIndustry International), EA CFO Blake Jorgensen detailed the digital side of the business and mentioned that Ultimate Team purchases from the Madden, FIFA, and NHL franchises bring in around $650 million per year. “The extra content business is a [$1.3 billion] a year. Half of that is roughly our Ultimate Team business,” he said.

Jorgensen also inferred that it’s these sort of additional sales that, in part, keep EA afloat. “We’ve been a leader in driving digital extra content for games, which really drives the profitability of this business.” In the case of Ultimate Team microtransactions, the margins are almost pure profit.

As if it weren’t obvious already, EA has a lot riding on its annualization of sports franchises. Even if the individual games don’t sell incredibly well, it can probably count on an extra couple hundred million dollars from microtransactions. That’s enough that almost every title will be a guaranteed success to some degree.