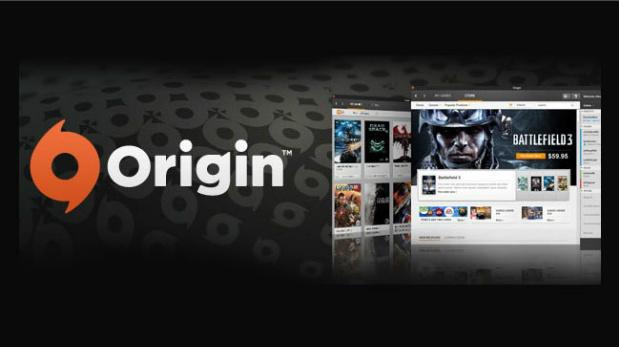 EA’s Origin has had a bit of a bumpy ride since its June announcement; conflicts with competitor Steam, Terms of Service complaints, and reports of bundled spyware have muddied the service’s reputation. With EA’s first-party content being locked to exclusivity on Origin, it wasn’t clear how EA intended to compete with Steam’s sheer volume of content from countless publishers and indie developers.

Speaking at a conference in London earlier today, EA CFO Eric Brown stated that “Initially, Origin is set up to deliver EA games, but very soon, we’ll be delivering third-party content to Origin.” Brown goes on, stating that “[They] have about 4 million installs of the client,” and that number is expected to rise a good deal throughout the holiday season.

With Steam at over 30 million active users, Origin’s 4 million may not seem like a lot. With the impending releases of some of EA’s most anticipated titles (exclusive to origin), however, that number is sure to skyrocket. Indie developers have found a great home in Steam, but I’d be interested to see if EA has the potential to match Valve’s install base with the likes of The Old Republic, Battlefield 3, and Mass Effect 3 pulling in users and, eventually, giving smaller titles an even better chance at exposure.