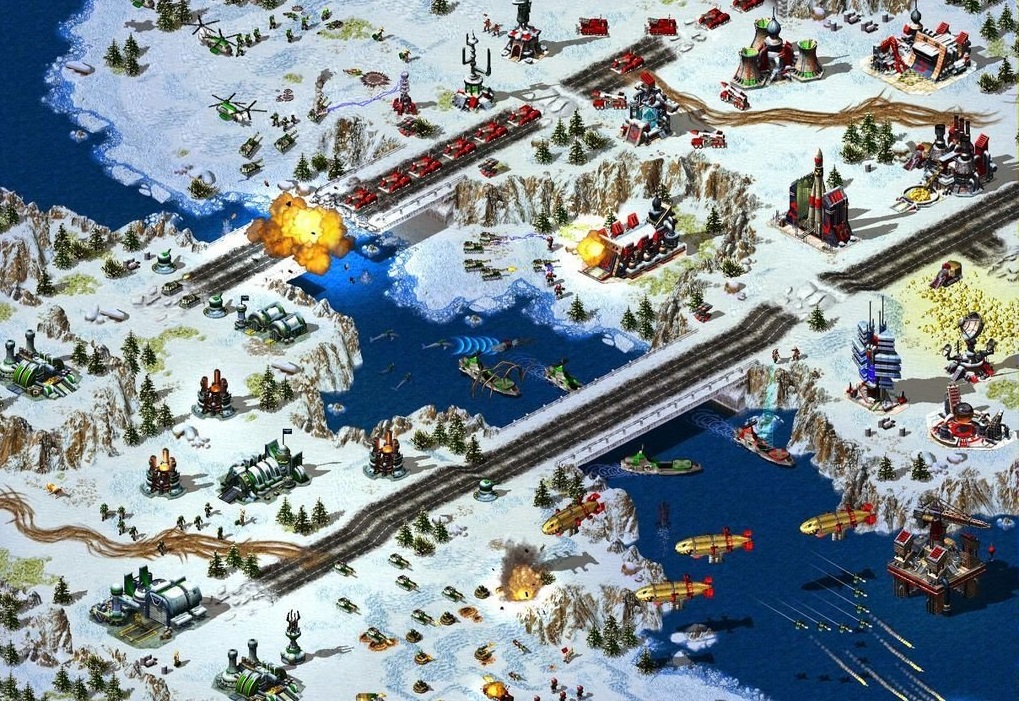 Made by people who know C&C best

Last month, an EA producer took to reddit to publicly state the publisher’s intent to return to the roots of Command & Conquer — not the mobile stuff that has longtime fans disillusioned with the direction of the series. Now, EA has told us exactly what it has in store.

EA is remastering the original Command & Conquer (Tiberium Dawn) and Red Alert in 4K on PC. They’ll be bundled together as a single collection, along with their expansion packs Covert Ops, Counterstrike, and Aftermath. No release date or price has been announced yet.

Maybe the most compelling part of this remaster is who’s making it. EA has teamed up with Petroglyph Games who will lead the charge. Petroglyph is a studio that’s known for its real-time strategy games like Grey Goo and Star Wars: Empire at War. That’s because several of its key employees helped create Command & Conquer before EA shut down Westwood Studios in the early 2000s. The remaster has Command & Conquer‘s co-creator, lead programmer, and audio director all working on it.

As for an ETA on this project, we might have to wait a bit. EA says it hasn’t actually started development yet. That’s why it’s stressing that fan feedback is so important — because it can actually help shape how this turns out. Save the most obvious request though, because EA has already addressed it. The Command & Conquer remaster collection won’t have microtransactions of any kind.