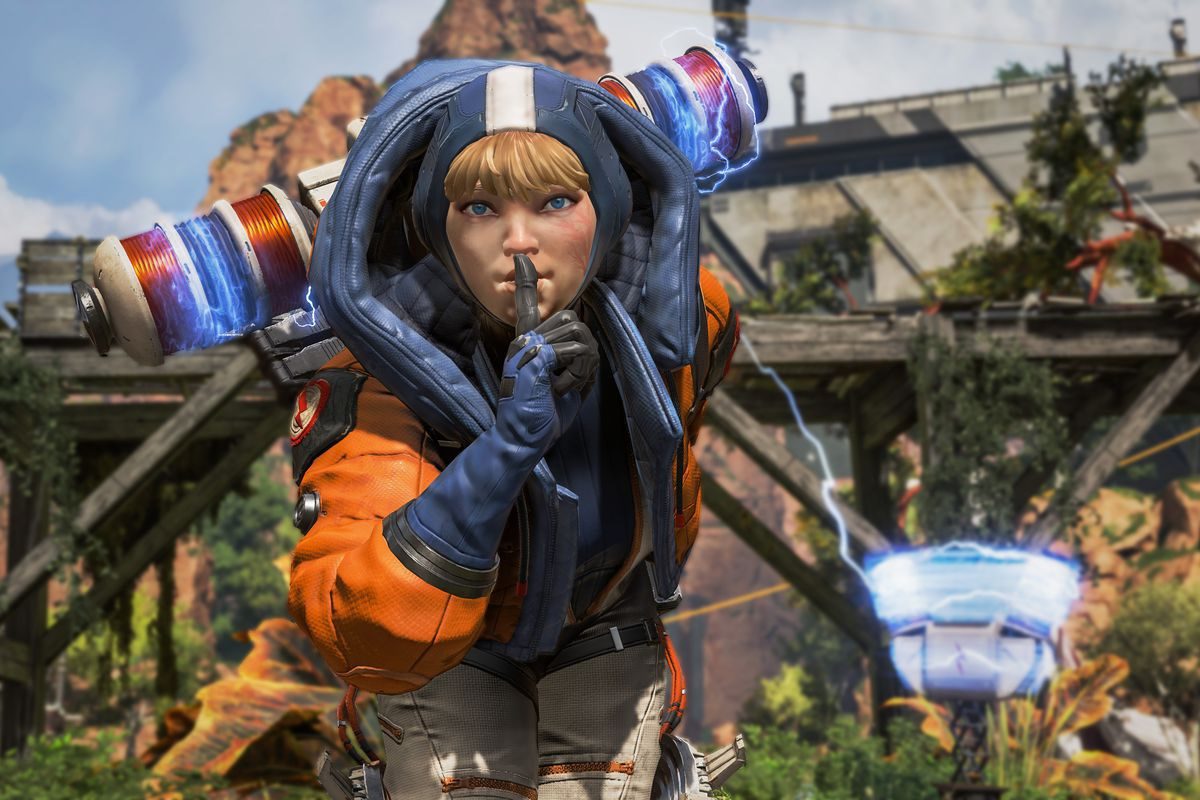 Electronic Arts has announced a new initiative to work with studios to develop and share technology and in-game features that will aid and improve accessibility in gaming. The publisher announced the founding of the Accessibility First Patent Pledge this week, kicking off the project by dropping the patent on five of the company’s own innovations — now freely available to any game developer who wishes to utilize them.

Speaking with GamesIndustry.biz, EA’s executive vice-president of Positive Play, Chris Bruzzo, spoke of the team’s hopes that a collective of developers from every aspect of the industry will join the movement and release their own innovations and inventions — making it easier for developers to integrate functions and features to help players who may find barriers in gaming due to disabilities or medical issues.

“We want to encourage this, we want to be bringing others along,” said Bruzzo of the Patent Pledge. “It’s like ‘Here’s some technology that we’ve invented, and has value in the world — what have you got?’ Let’s contribute and license these innovations to each other to the greater good of players everywhere.”

EA’s five contributions to the pledge are described as follows:

Additionally, EA has released the source code for an alternate program, described as a “Tunable Colorblindess Solution“, that aids with the radiance of color, brightness, and contrast in gaming. The source code is readily available on GitHub.

You can check out Bruzzo’s full comments regarding the Accessibility First Patent Pledge over at GamesIndustry.biz.