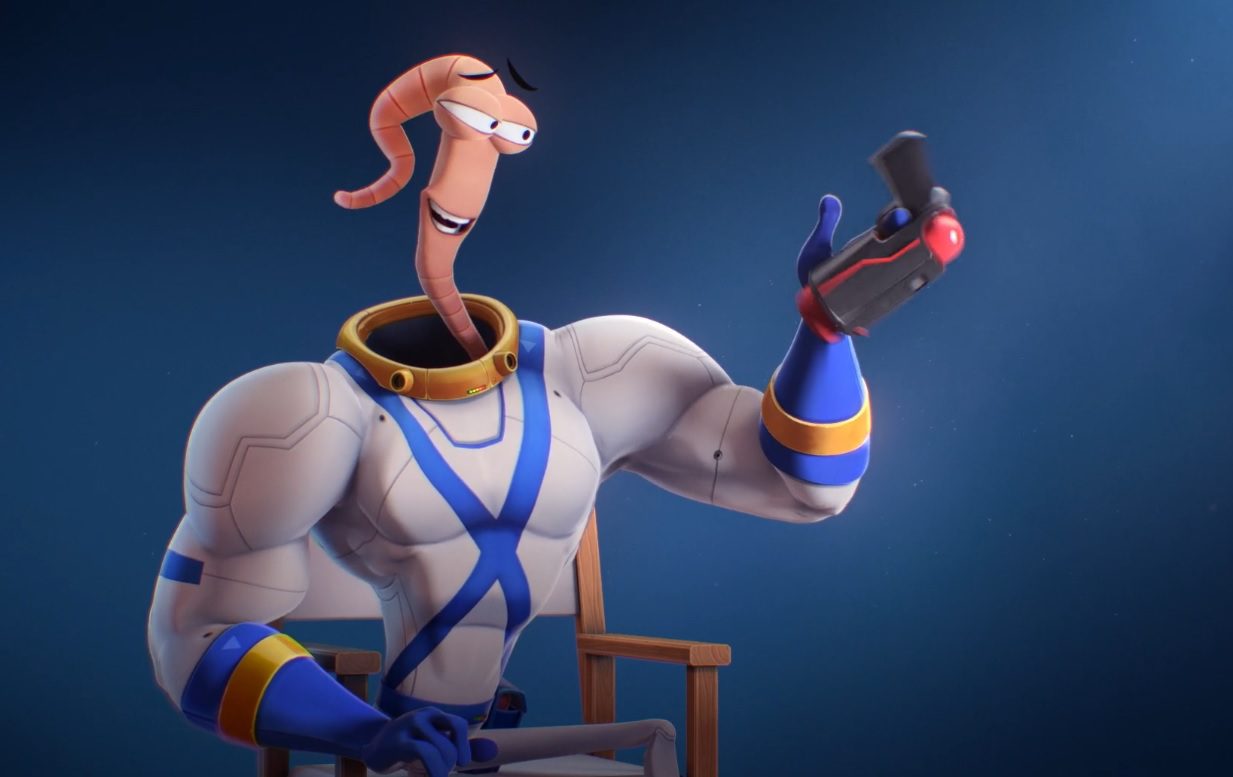 We think he’s mighty fine… Rockets through the sky…

One of the 1990s oddest and most subversive video game heroes, Earthworm Jim, is getting set to make his grand return in a brand new animated series, a collaborative effort of Interplay Entertainment and animation studio Passion Pictures.

While it’s likely the armless wonder needs little introduction, Earthworm Jim was the sardonic doofus hero of several video game releases — ranging from his 1994 Super Nintendo and Sega Mega Drive debut, his dreadful Nintendo 64 release, right up to 1999’s sorta unofficial Game Boy sequel Earthworm Jim: Menace 2 The Galaxy. At the height of Jim’s infamy, the space-suited invertebrate saw a slew of tie-in merchandise and adaptations, including 23-episode animated series in 1994, which was produced by Universal and saw Jim voiced by Dan Castellaneta, better known as the man behind Homer Simpson.

Interplay Entertainment has not released too many details in regards to the new series — we don’t even know what network, if any, is expected to carry the show. A new website, “Beyond the Groovy”, includes a short trailer that sees Jim reflecting on his life, as well as referencing the show’s “new leads”. I wouldn’t be surprised if we also see the return of some of Jim’s cohorts and enemies, such as the goofy Pete the Puppy, the nefarious Psy-Crow, Professor Monkey-for-a-Head, and, of course, the sexy Princess Whats-Her-Name.

We’ll be sure to let you know when there is any concrete info on either the new Earthworm Jim animated series, or the long-lost-in-space Intellivision Amico release, Earthworm Jim 4, should that ever actually grace us with its presence.