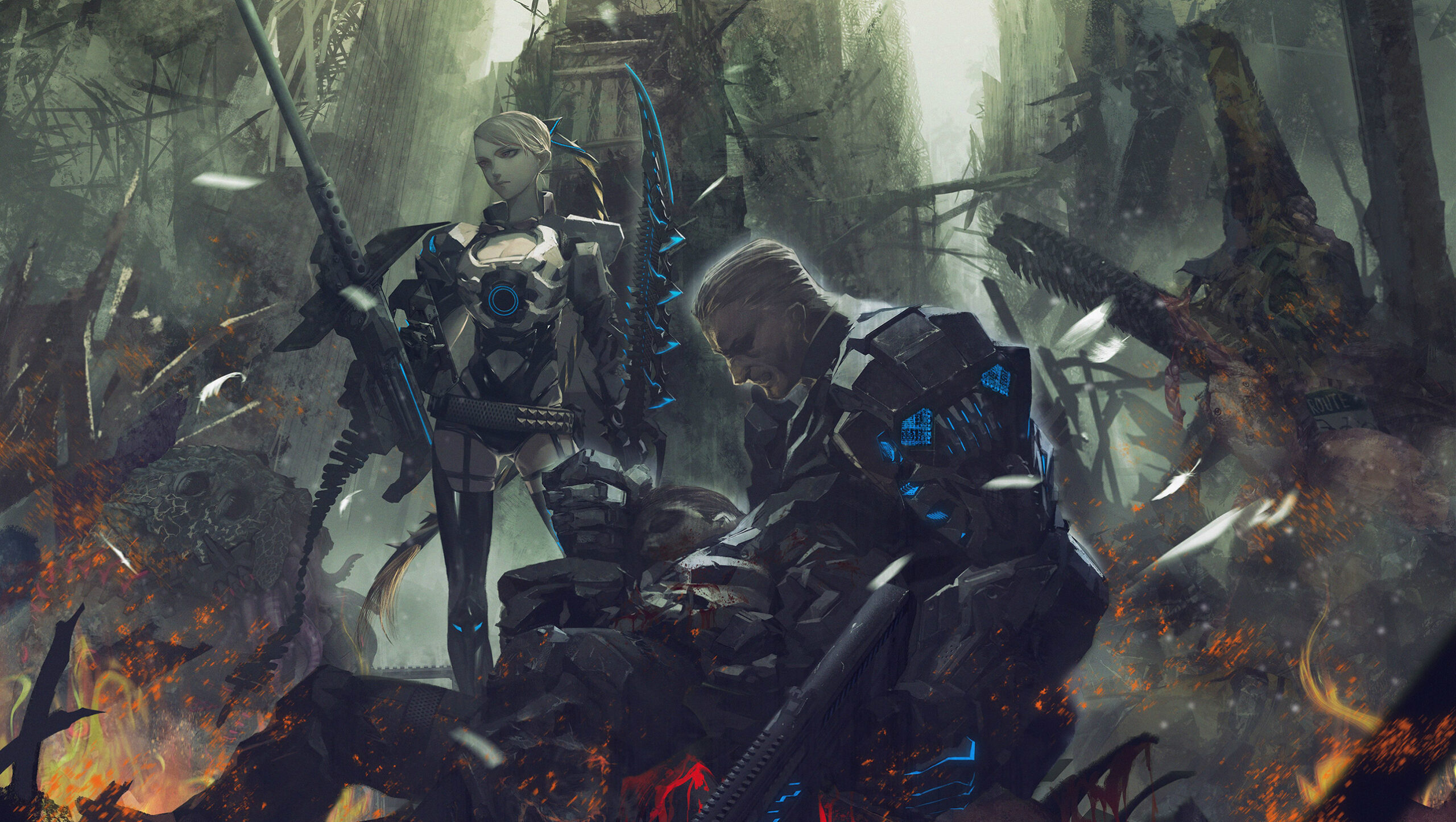 Well this one kind of sprung up out of nowhere for me.

From the minds of oneoreight Studios, which was formed in 2012, comes Earth’s Dawn, a 2D action game for PS4. The combat system is said to include ranged and melee attacks as well as a combo mechanic and air-dashing, and I’m immediately reminded by Odin Sphere after looking at it and taking that description in.

Some folks are mad that this is yet another PS4 game that eschews the Vita, but that’s just par for the course at this point — as a day-one Vita owner, I’m used to it. It’s out on November 1, and will see a retail release.