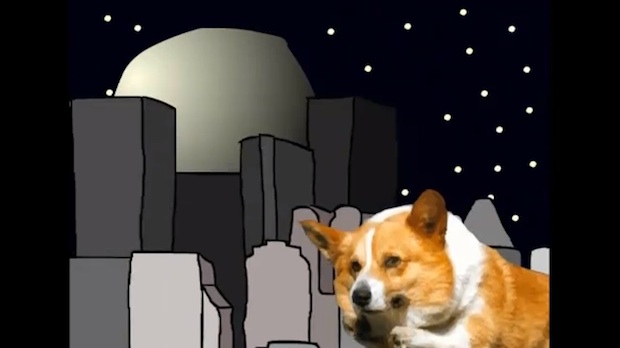 Enterbrain figures that the game industry has lost $88 million in potential sales due to Japan’s recent earthquake and following tsunami. Their figures break it down: $34.6 million was lost in hardware sales and $54.2 million in software sales.

The disaster caused the delay or cancelation of 31 titles. The firm also blamed the low sales of the 3DS on the disaster.

Despite these problems Enterbrain CEO Hirokazu Hamamura suggested that the current situation would only be temporary and that the Japan’s game market would bounce back.

I think he’s right. A lot of good things are coming up for games. E3 and TGS will get gamers moving again, and the NGP’s launch later this year should do something.