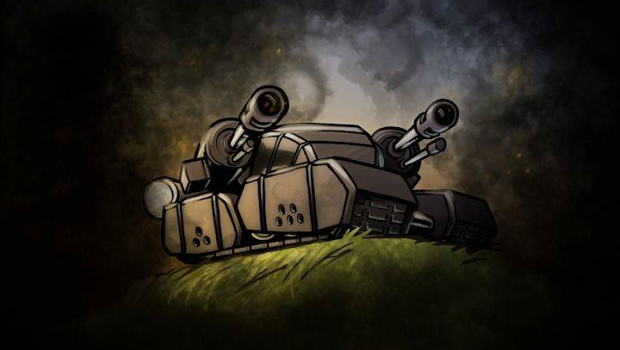 Marcus Lindblom is a heck of a guy. Every time you think he’s let loose everything there is to tell about taking Shigesato Itoi’s Mother 2 and transforming it into EarthBound, he pulls out some new stories to shares. Right now he’s running a Kickstarter for a RTS called The Robot Apocalypse, but the subject of EarthBound follows him wherever he goes.

He’s got some interesting insights on giving the game’s religious cult a less KKK-style, more Santa-influenced look, how the “just say no” anti-drug campaign of the time influenced how stores were named, and a lot more. His daughter Nico also jumps in with some words about her experience with both being in EarthBound, and playing it herself.

It’s clear that Marcus is trying to get the Earthbound community to take notice of the Kickstarter campaign, which isn’t doing half as well as I figured it would. Sadly, I think that a lot of Lindblom’s fans aren’t as quick to take notice of him unless he’s doing something Earthbound related. I wonder how much better The Robot Apocalypse would be doing if it featured psychic youths talking to quirky NPCs as they journey across the world?