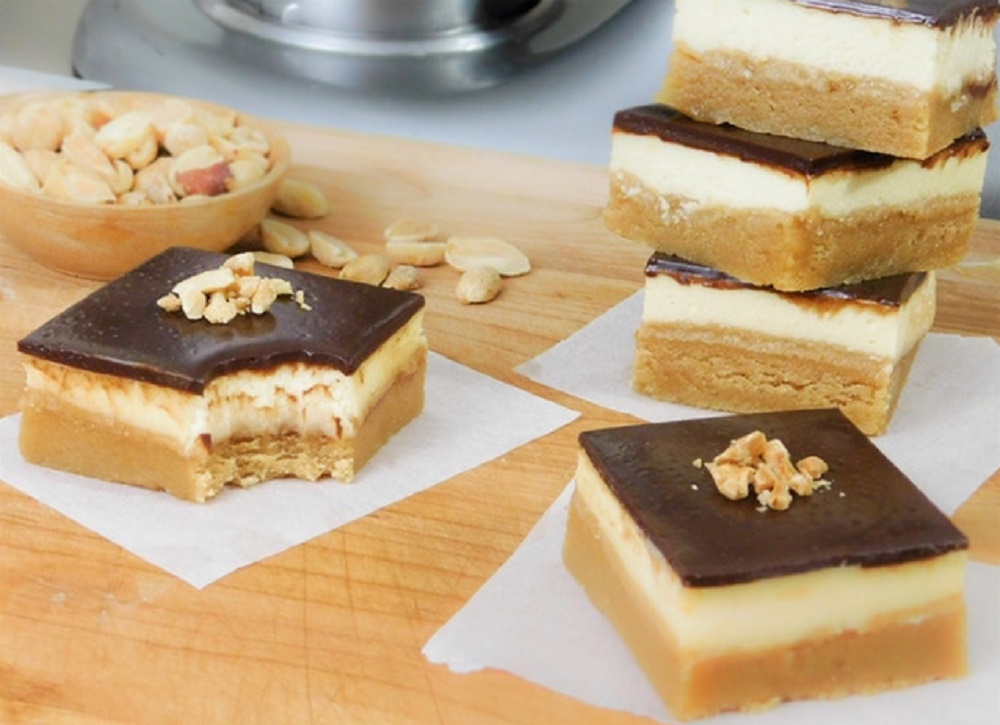 A cookery book, full of recipes inspired by beloved SNES RPG EarthBound, has annihilated its Kickstarter goal, and is expected to go into production for release this year.

Mother’s Cookbook is the brainchild of New York chef and EarthBound devotee Bryan Connor, who decided to stir his two loves together to create the culinary oddity. Starting a crowdfunding page, Connor originally set a target of just over $7,000. Now, with over a week to go, the total stands at a little over $22,000, as EarthBound fans clamor for the secret of his Down-Home Burgers.

The finished book will feature around fifty recipes for all occasions, including Mach Pizza and Peanut Cheese Bars. The cookbook will be made available in hardcover, paperback and digital form and will feature over 140 pages of recipes, photos, kitchen tips and nostalgic tales about the 1994 classic.

Mother’s Cookbook, published in part by Fangamer, is scheduled for release in late 2018. For more details, visit the official Kickstarter page right here.