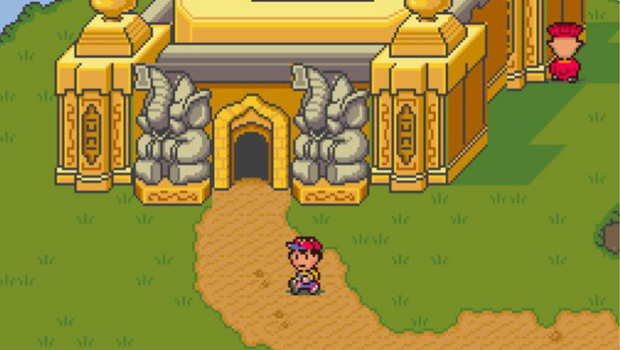 EarthBound is returning to North America and Europe! Announced today as a part of today’s Nintendo Direct presentation, Nintendo President Satoru Iwata revealed that years of clamoring has not fallen on deaf ears, as the platform holder is finally preparing to release a downloadable version of the beloved RPG.

Look out for it on Wii U Virtual Console sometime later this year.