After TowerFall and Celeste, you better believe I’ll keep tabs on Earthblade, the next 2D game from Extremely OK Games. The team shared a “vibe reveal” today alongside a preview of Lena Raine’s soundtrack, the logo and a teaser poster by Pedro Medeiros, and a studio check-in from Maddy Thorson. Put another way, we’re still in for a bit of a wait here, but they’ve landed on a direction.

Earthblade ðŸŒ· Vibe reveal! (ðŸ”Šsound on!)
A 2D explor-action game in a seamless pixel art world. The next release from the Celeste team, coming 20XX. pic.twitter.com/ceAM80PEaG

The developers are calling Earthblade a “2D explor-action game in a seamless pixel art world.” I’m immediately picturing what it’ll be like to wield a sword given how fantastic Celeste and TowerFell felt.

Here’s the full poster (is that a castle tower, a giant sword, or both?): 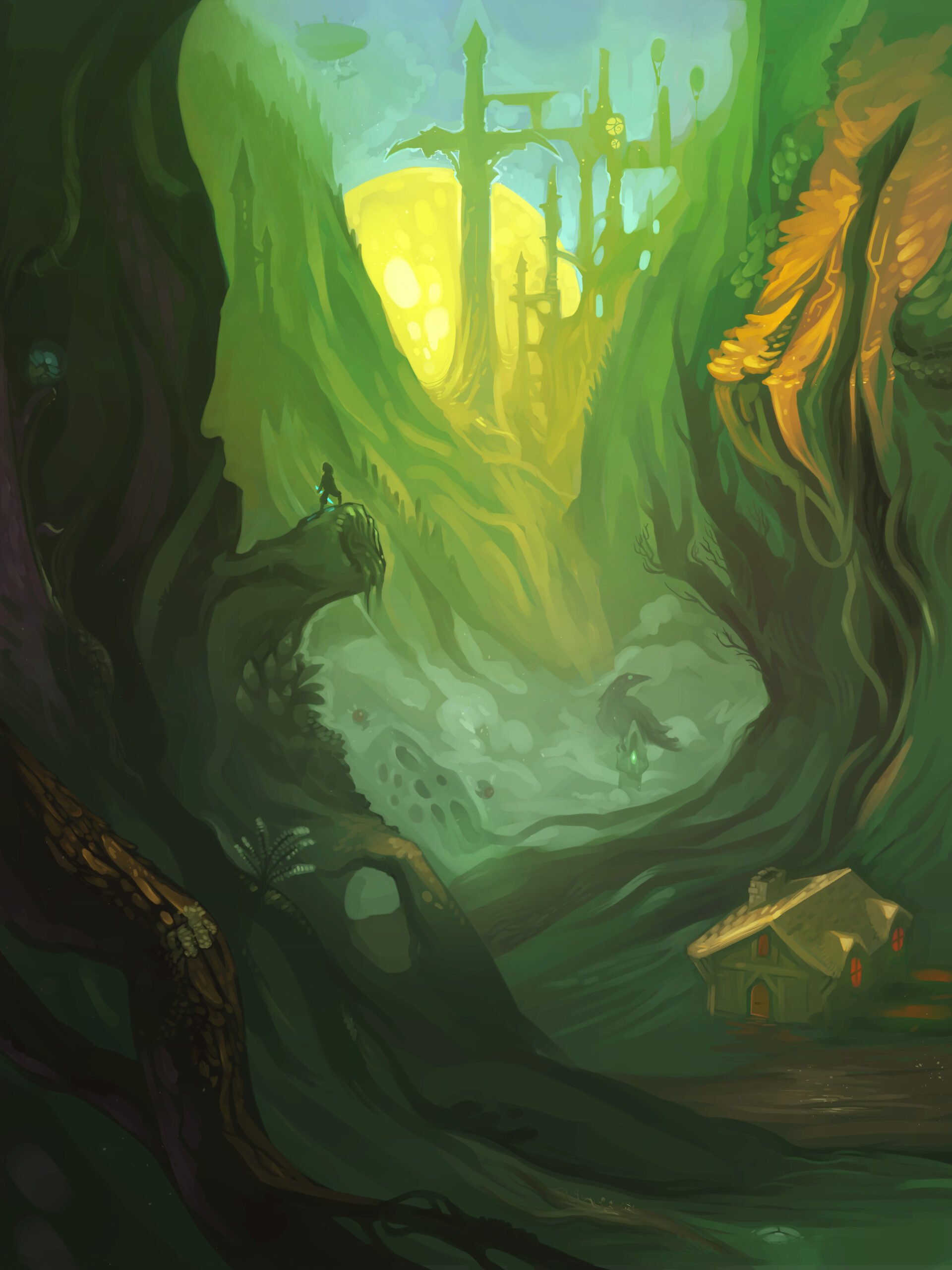 “Finding the right project is hard,” Thorson wrote in a blog post. “It has to hit that tiny sweet spot between the unknown and the comfort zone. The unknown is exciting, but scary and difficult. The comfort zone is safe and easy, but boring. It’s tempting as an artist to push yourself too far into the unknown, into a project that’s not going to get finished given the constraints of your circumstances.”

The team didn’t strike the right balance on its first, second, or even third try. In the time since Celeste — can you believe it’s been three years? — they built a few game prototypes that didn’t pan out.

“Prototypes EXOK1–3 taught us a lot, but ultimately we ventured way too far from our comfort zone for them to realistically ever get finished,” the designer continued. “It took a while, but we feel like we’ve settled on the right compromise between the two with Earthblade.”

“I am so excited about this project,” Thorson said. “I can see the whole thing in my head. Not perfectly, mind you — most of the details are still pretty blurry in my mental image, and I’m sure a lot will change along the way. But I can see the general shape of it, and I feel really good about where it’s going.”

Unlike Celeste, which had very public-facing updates on Twitter (“we basically tweeted out whatever interesting-looking thing we were working on day-to-day”), Earthblade will be more secretive — at least for now. Extremely OK Games believes “an air of mystery lends itself particularly well to this project, so we’ve opted to save it all up for a big reveal that will hopefully blow your socks off.”

They know how to make great-feeling games, so vague or not, no matter how long it takes, I’m in.