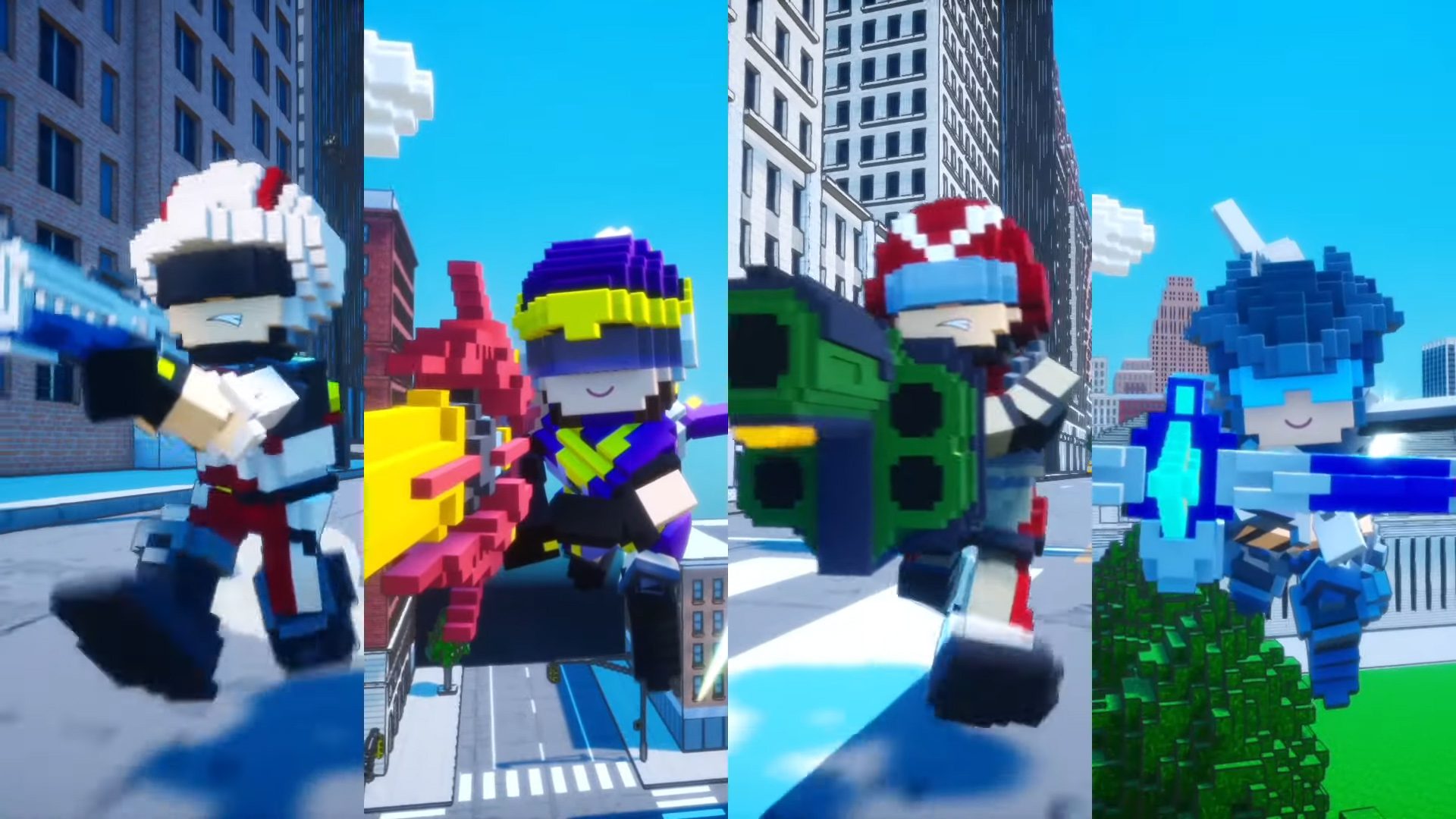 In 2021, we’ll finally have a chance to squash bugs in Earth Defense Force on Nintendo Switch.

After a recent reveal in Japan, D3 has slapped an “early 2021” estimate on the Western release of Earth Defense Force: World Brothers. It’s not the typical EDF aesthetic – the overgrown insects, small soldiers, and destructible cities are all present in a cutesy voxel style – but chaos still reigns supreme. I’m stoked.

We’ve had plenty of traditional Earth Defense Force titles, so I’m down for a quirky side-step.