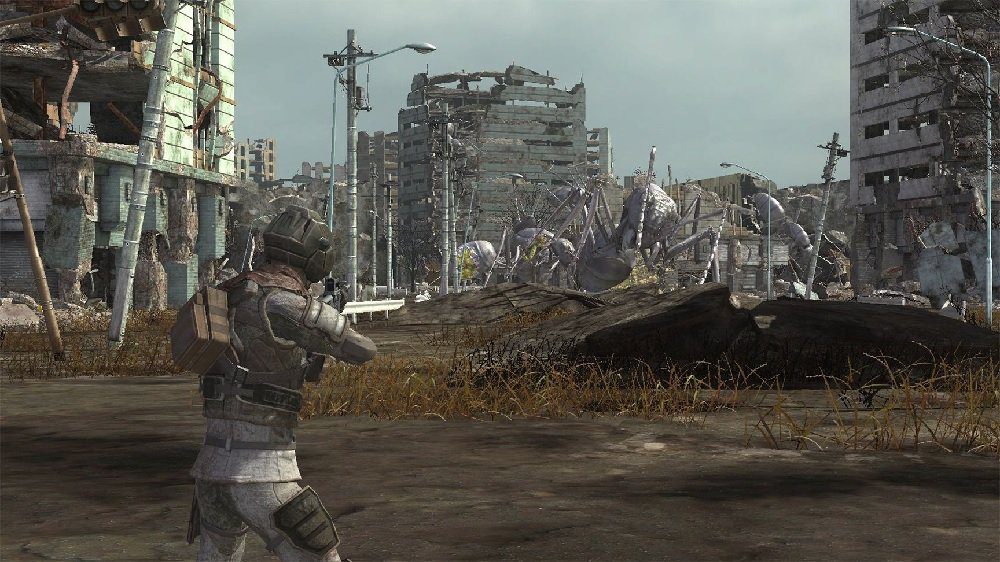 But what is left to save?

It’s been a big day for news for EDF fans. Not only did D3 publisher reveal the cool-looking voxel title Earth Defense Force: World Brothers, but PlayStation Blog Japan then followed up with the announcement that a sixth mainline sequel is already in the works for a 2021 release.

Earth Defense Force 6 – of no surprise to anybody – will see the brave men and women of The EDF take up arms once again to combat the threat of giant bugs who are rampaging through our world’s capitals. In an amusingly dark storyline, it seems that the previous invasion has reduced the global populace to just 10%, and society itself stands on the brink of collapse. Furthermore, some of the aliens that came to Earth have established colonies on the planet, leading to a perpetual civil war between humans and the new colonists.

Just to really shake things up, it appears that the bugs and monsters battled previously created nests deep in the Earth’s surface, nests that are preparing to let loose a new wave of infestation across the planet. With hugely depleted resources, 90% of the populace wiped out entirely, and a new invasion on the way, can the EDF face up to its biggest threat yet and save what remains of Mother Earth?