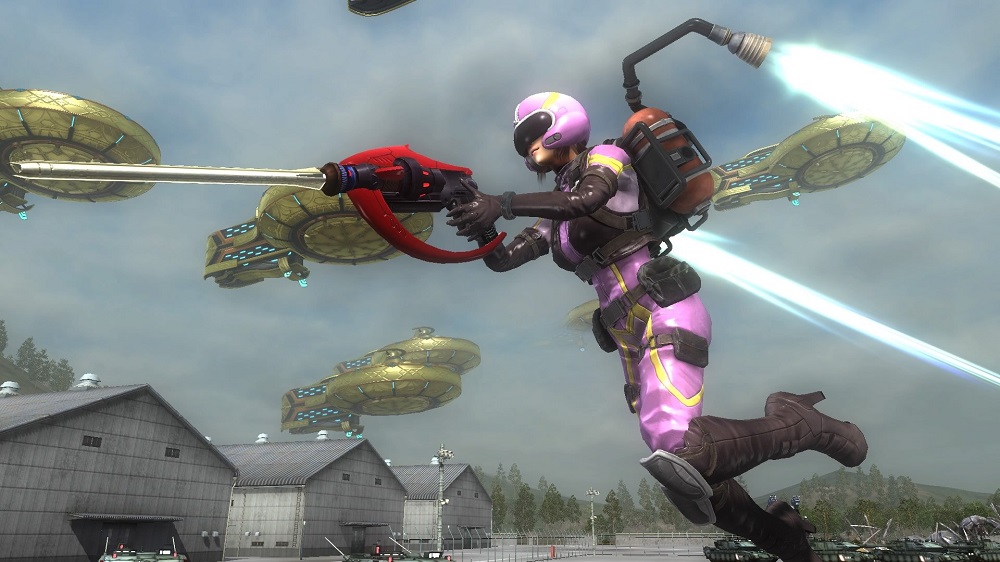 D3 Publisher have announced that Earth Defense Force 5 will be touching-down in North America this Summer, bringing all the gooey, high-octane action that has become the series trademark.

Earth Defense Force 5, which launched in Japan December 2017, continues the tradition of pitting heavily-armed squadrons against wave after wave of alien invaders, mainly consisting of giant insects and reptilian kaiju creatures. Players can combat the hordes on foot or in a variety of land and air-based vehicles.

No specific date was given for its North American debut, nor was Europe mentioned in D3 Publisher’s announcement. But we will, of course, keep you up-to-date as more information becomes available. In the meantime, you can check out an amusing, bizarre preview for the Japanese release below.