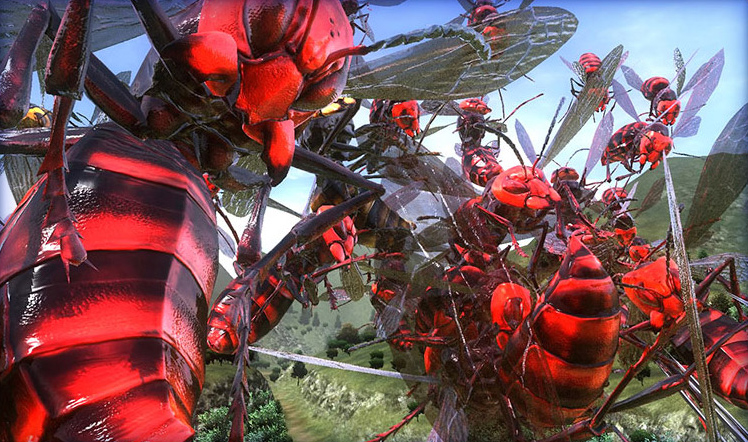 The first DLC level pack is out

Unsurprisingly, Earth Defense Force 4.1: The Shadow of New Despair is getting extra missions post-release. The first DLC pack, Time of the Mutants, released this week on PlayStation Network. It’s $9.99 for 26 levels. A second pack, Extreme Battle, is forthcoming.

“Some of these missions come from Earth Defense Force 2025, some are brand-new, but they all have one thing in common: They’re really, really, REALLY hard,” reads the store description.

XSEED streamed a portion of the DLC earlier today, and you can find the archive over here. It’s the same old bugs, from what I saw, but they’re colored differently, hit harder, and are likely an excellent source of high-end weapon drops. That’s how it was in 2025, anyway.

One of my favorite multiplayer experiences in recent memory was playing EDF 4.1 online. I joined a random group of strangers and we stuck together for hours on end. As the night progressed, we got stronger as a team. More cohesive. Funnier, too. Everyone seemed to know exactly which of the approximately eight hundred pre-set text messages to use and when. Such good times.